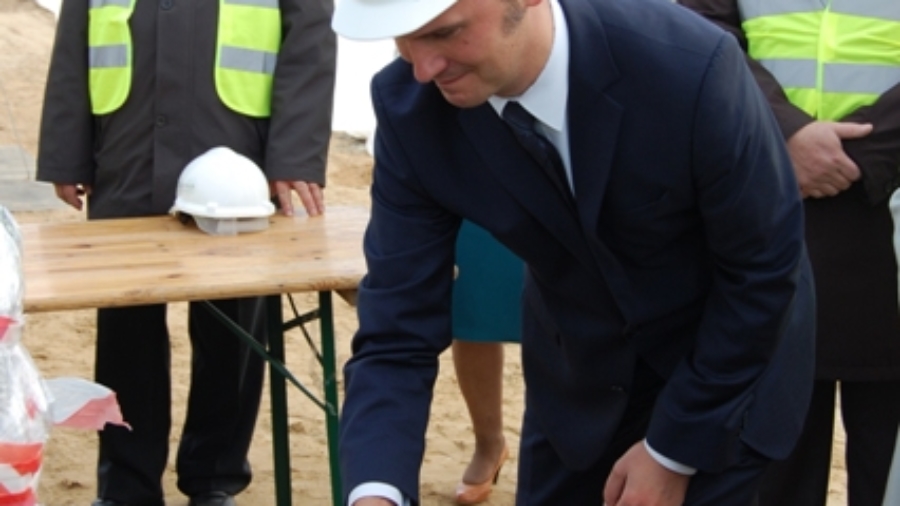 On 15 October 2013 in Olszowa was held the ceremonial signing of the act of erecting and laying the foundation stone of the Waste Management Plant – a joint investment of thirteen municipalities, which is implemented in the framework of the project entitled “Modernisation of the waste management system in southern Wielkopolska and parts of the Oleśnica District”, co-financed by the European Regional Development Fund in the framework of the Wielkopolska Regional Operational Programme for 2007-2013.