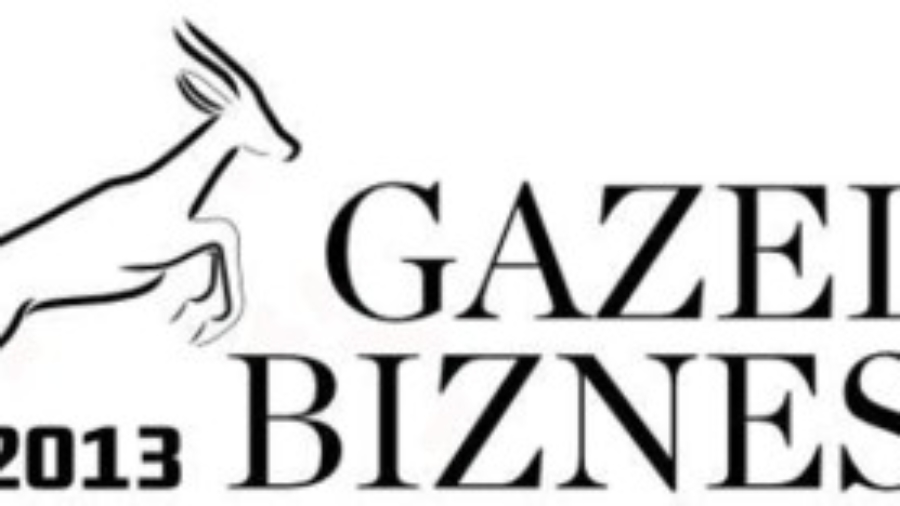 Doraco among the Business Gazelles

We are very pleased to inform you that the Doraco Construction Corporation Ltd. is again among the Business Gazelles. Business Gazelle – is a ranking of the most dynamically developing small and medium-sized businesses. The first edition of the ranking was held in the year 2000. A Gazelle is small or medium-sized company, which thanks to its dynamic development does very well even among much larger competitors.

The author of the ranking is the credit agency Coface Poland, which is responsible for verifying financial data of the reported companies. To qualify for the title of Business Gazelle 2013, a company must meet all the following criteria: