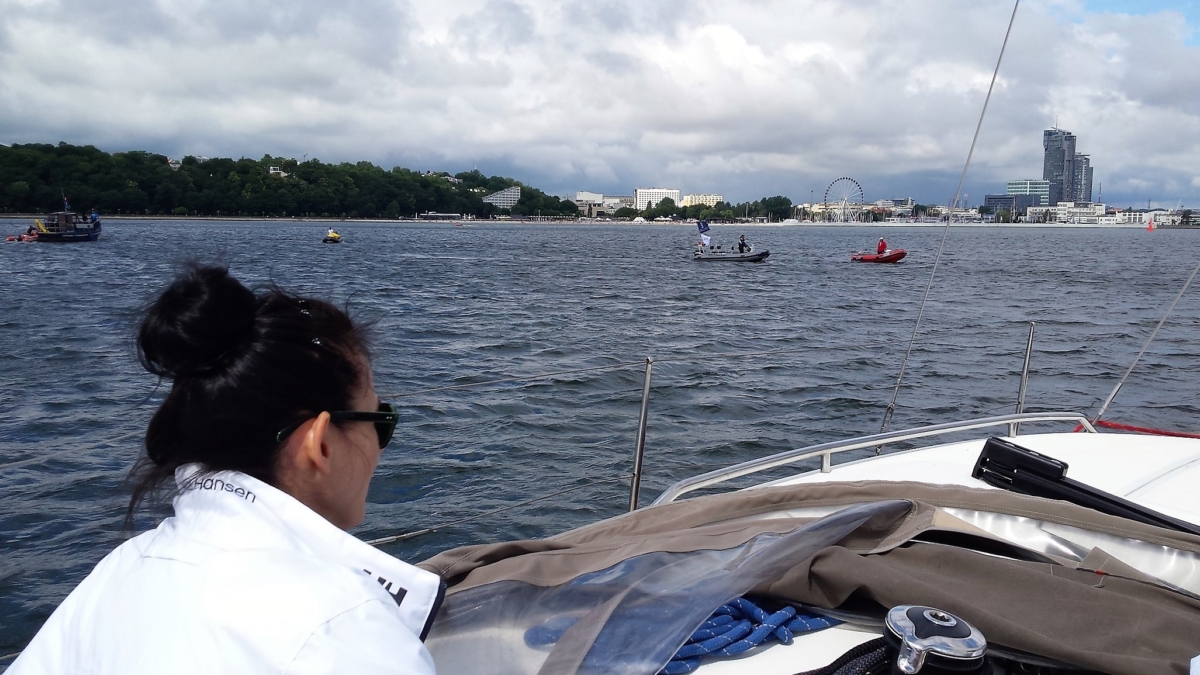 On Saturday, 9 July 2016, the first regatta of “PHN-GDYNIA VIP RACING 2016” took place on waters of the Gdańsk Bay. The regatta was attended by representatives of companies being leaders of the Polish economy, which were invited by the Organiser, i.e. Polski Holding Nieruchomości S.A. The competition was combined with a charity action: each of regatta teams gave a donation to the Hospice for Children called “Bursztynowa Przystań” operated by the St. Lawrence Society in Gdynia.

The following teams took part in the regatta:

After fierce competition, the winner was a team of PROFBUD Sp. z o.o. Congratulations!

On 26 August 2016, an official meeting during which a donation of PLN 75,000.00, which was collected during the regatta, was symbolically given to the Hospice for Children called “Bursztynowa Przystań” in Gdynia was held. 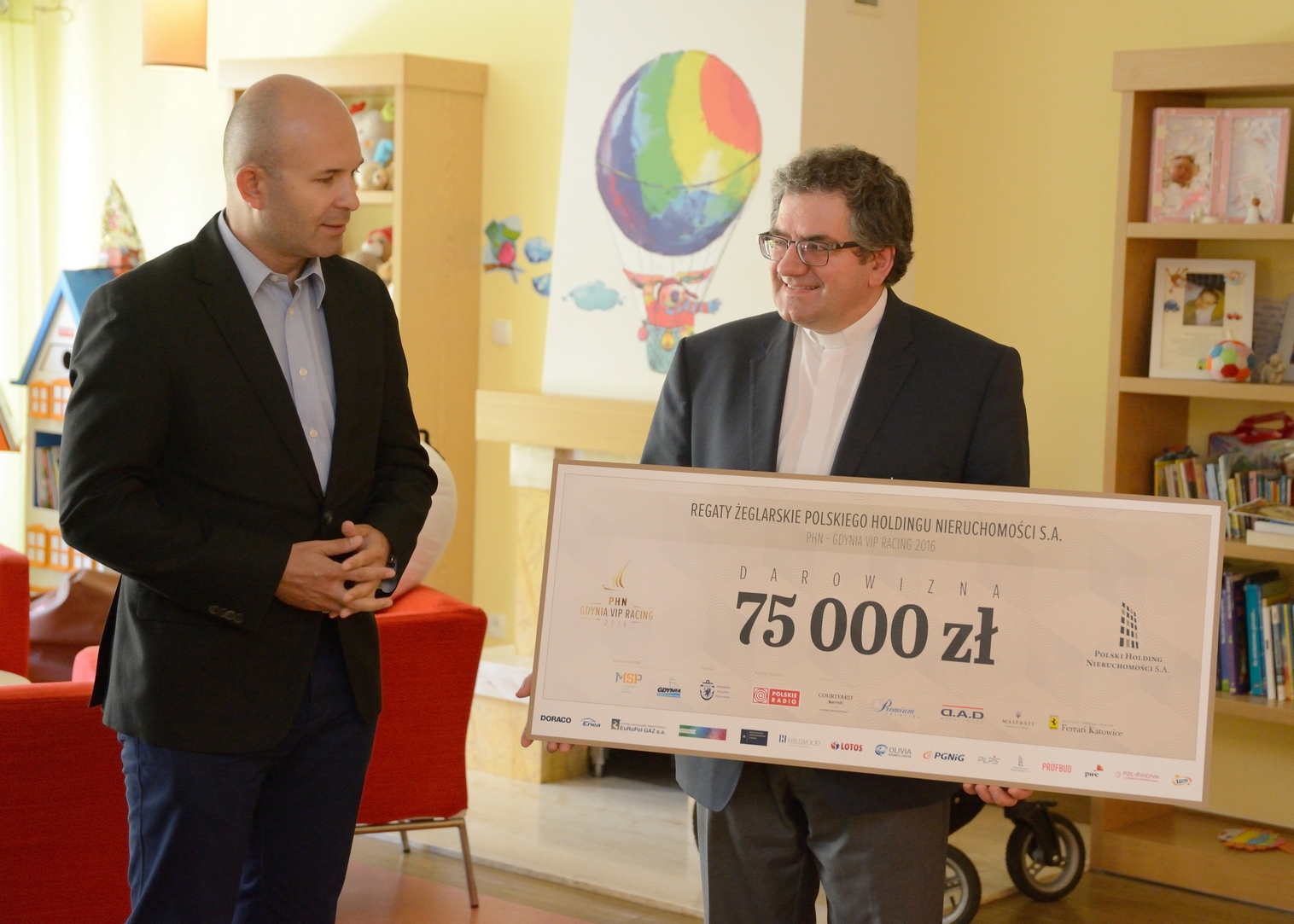