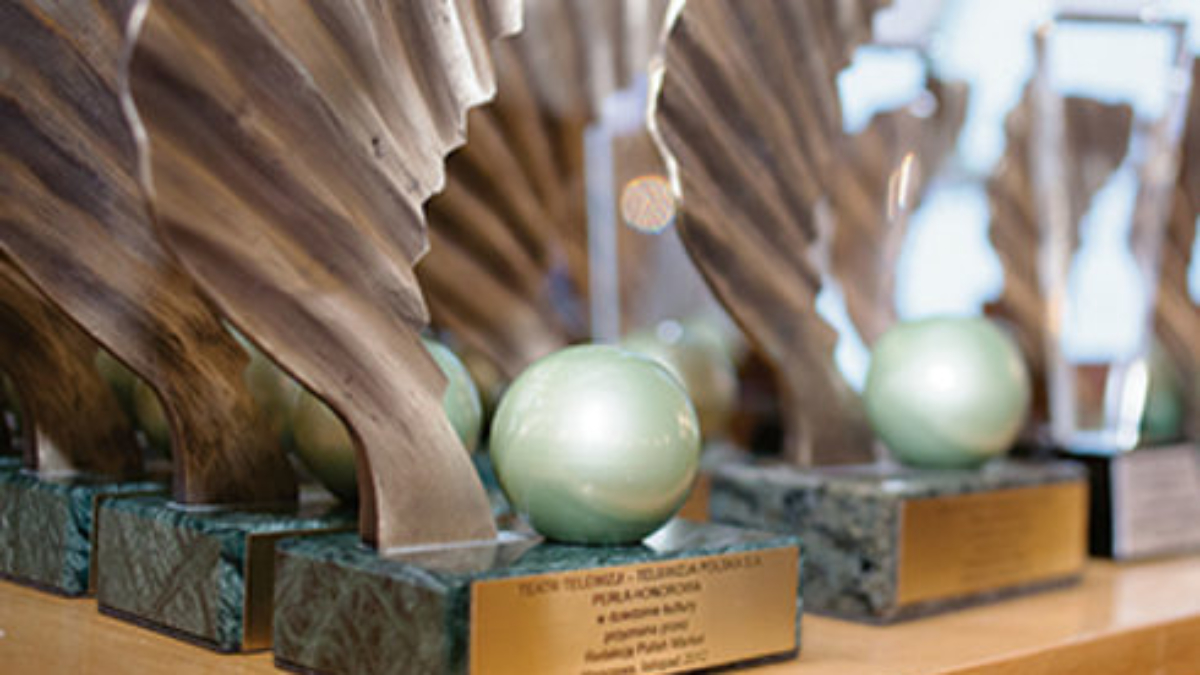 We are pleased to announce that Korporacja Budowlana DORACO has received the “Pearl of Polish Economy” certificate in the ranking prepared by the scientists of the Collegium of Economic Analysis, Warsaw School of Economics.

The ranking is the outcome of studies on the condition of Polish enterprises and the title is granted based on the detailed criteria and methodologies used in the international auditing practice. The presence in the ranking depends not only on the size of a business measured with the value of its total income but also on its efficiency, dynamics, and financial liquidity.

This is already the fourteenth edition of the event, organised by the publisher of the Polish Market magazine together with researchers, professors of economics. This year’s Gala of the Pearls of Polish Economy will be held at the Ball Room of the Royal Castle in Warsaw on 28 October.