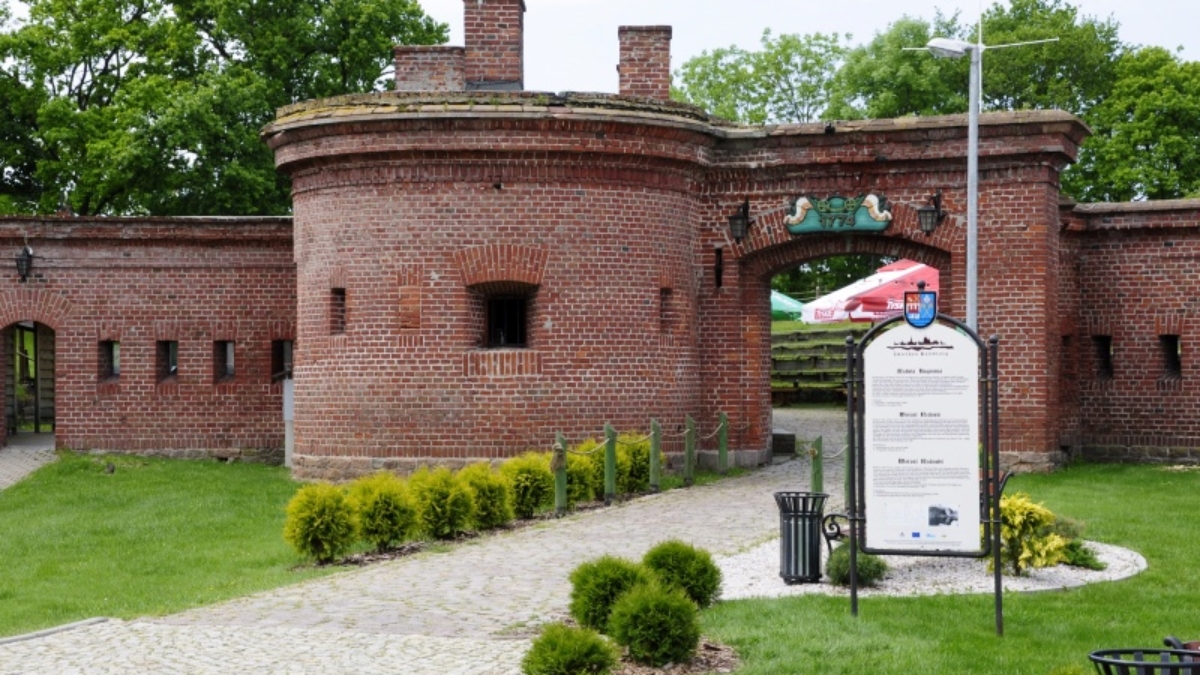 The Morast Redoubt in Kołobrzeg is a historic fortification raised in the 18th century on the Solna Island. Additionally, the fort is surrounded by a marina. It counts among major tourist attractions in the region, and this year it shall regain its historical luster. On Wednesday, April 18th, the Kołobrzeg Sea Port Authority entered into an agreement with the DORACO Construction Corporation, under which the General Contractor will perform renovation and restoration works.

The investment aims to reconstruct the historical appearance of the Morast Redoubt in the mid-19th century. The project was prepared based on maps and archival records related to the rebuilding of the Redoubt in 1849.

“This investment will surely make Western Pomerania’s cultural resources more attractive, thus encouraging more tourists to visit our region. The task’s keynote is to transform this part of the port into a distinctive area appealing to tourists, which will attract tourists not only with its leisure and recreation offer, but also with a varied event schedule. I believe this project will become an inspiration to other cities,” Artur Lijewski, the President of the Management Board of the Kołobrzeg Sea Port Authority, says.

The DORACO Construction Corporation will begin works with the demolition of a part of an existing concrete pier which encircles the scarp from the south and the west and will build fortifications of the redoubt embankment scarp. The embankment itself will be subject to clearance of existing trees, and earthworks will be profiled in accordance with archival designs.

Next, the General Contractor will begin restoration works at the redoubt. Both facade and interiors of the former Morast Fort will be dehumidified and cleansed. The facade’s bricks and stones will be reinforced and partially replaced along with grout. Destroyed elements will be reconstructed.

“DORACO sees the Morast Redoubt as another opportunity to revitalize a site important for the region. After the rebuilding of the legendary, historic Warsaw Central Department Store (CEDET), almost finished already, we will start the restoration of a major seaside historic site in Kołobrzeg. In cooperation with the Kołobrzeg Sea Port Authority we will revive the spirit of the 19th century of this unique place,” Andżelika Cieślowska, the President of the Management Board of the DORACO Construction Corporation, says.

The agreement between the investor and the contractor was concluded on April 18th, 2018 in Kołobrzeg. It was signed by: Artur Lijewski, the President of the Management Board of the Kołobrzeg Sea Port Authority, and Janusz Gromek, the Mayor of Kołobrzeg. DORACO Construction Corporation was represented by Vice-Presidents of the Management Board: Andrzej Kędzior and Karol Zduńczyk, and by the Project Manager, Robert Danielewski, who will be responsible for the task.

Plans assume the works shall begin as soon as in May. The expected date of accomplishment is September 2018. 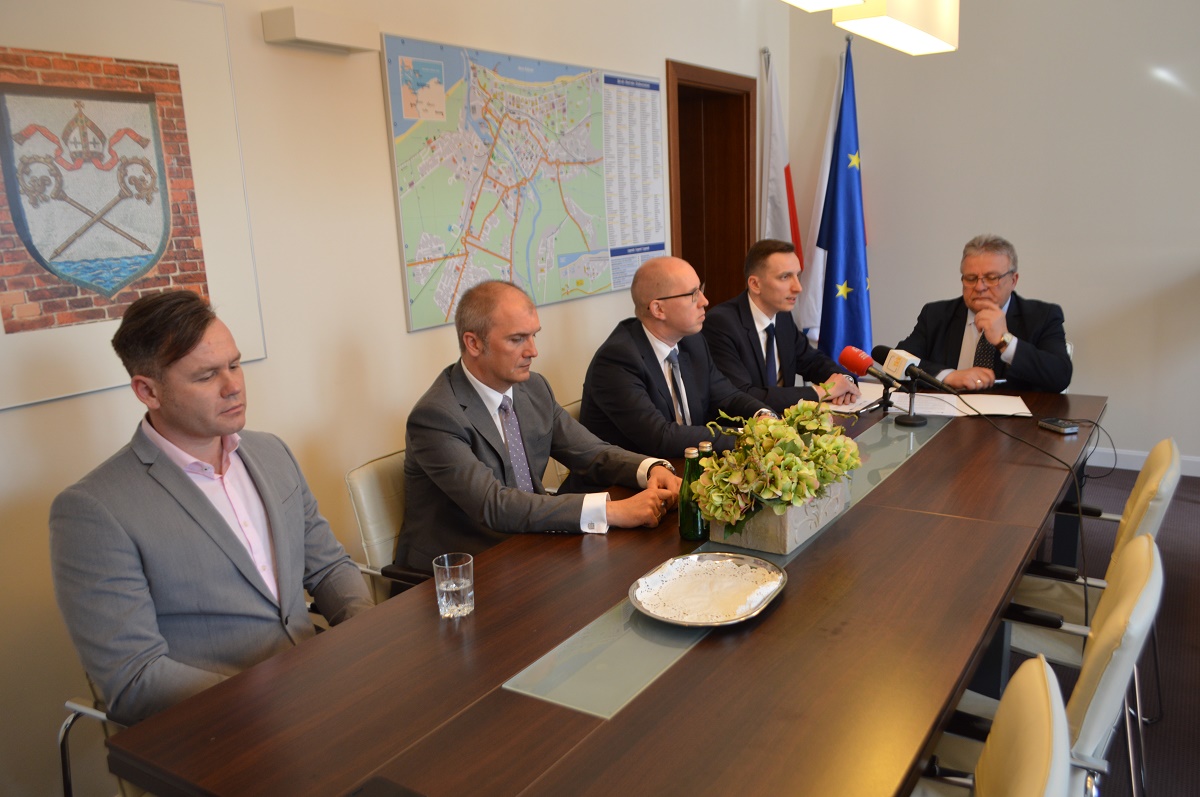