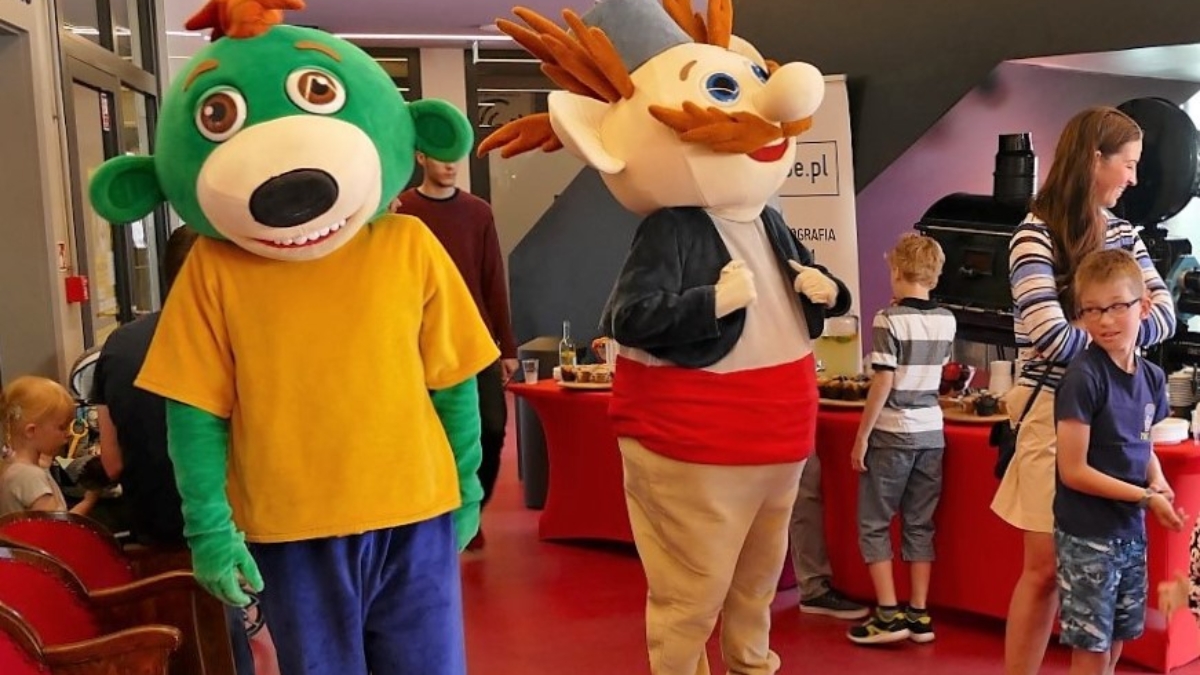 As part of this year’s Children’s Day celebrations, families of DORACO employees were invited to the Gdynia Film Centre. It was there that the films from the series “Treflik Family” and “Parauszek and friends” were screened, as well as games and animations led by the children’s series characters: Treflik and Wujcio.

Families also had the opportunity to learn the secrets of creating the “Treflik Family” series. It is
a series broadcast by the Polish Television, winning more and more young fans. Older children could watch the film studio from the backstage.

On this special day, we wish the youngest happiness, the fulfilment of their dreams and a smile on their faces! 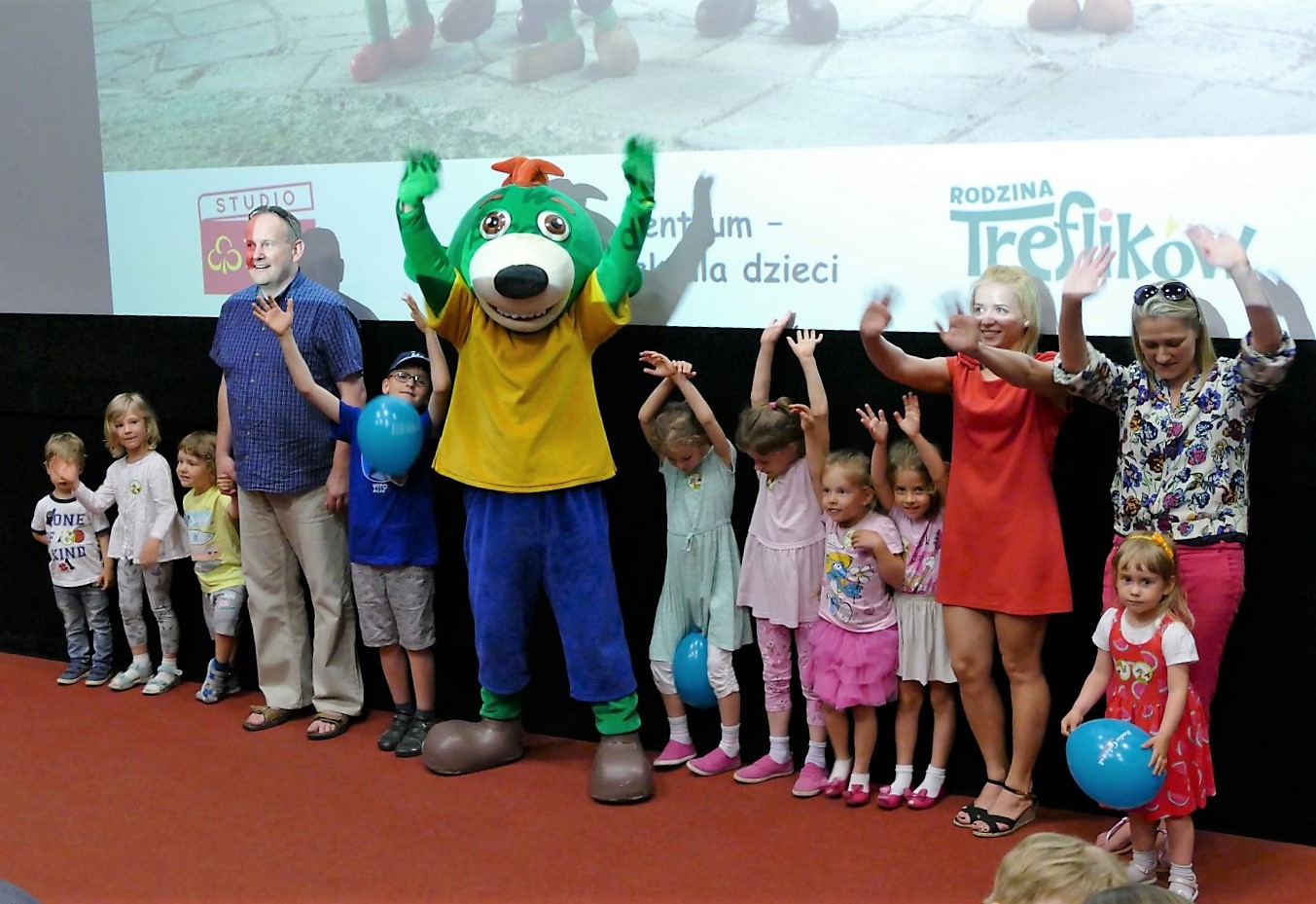