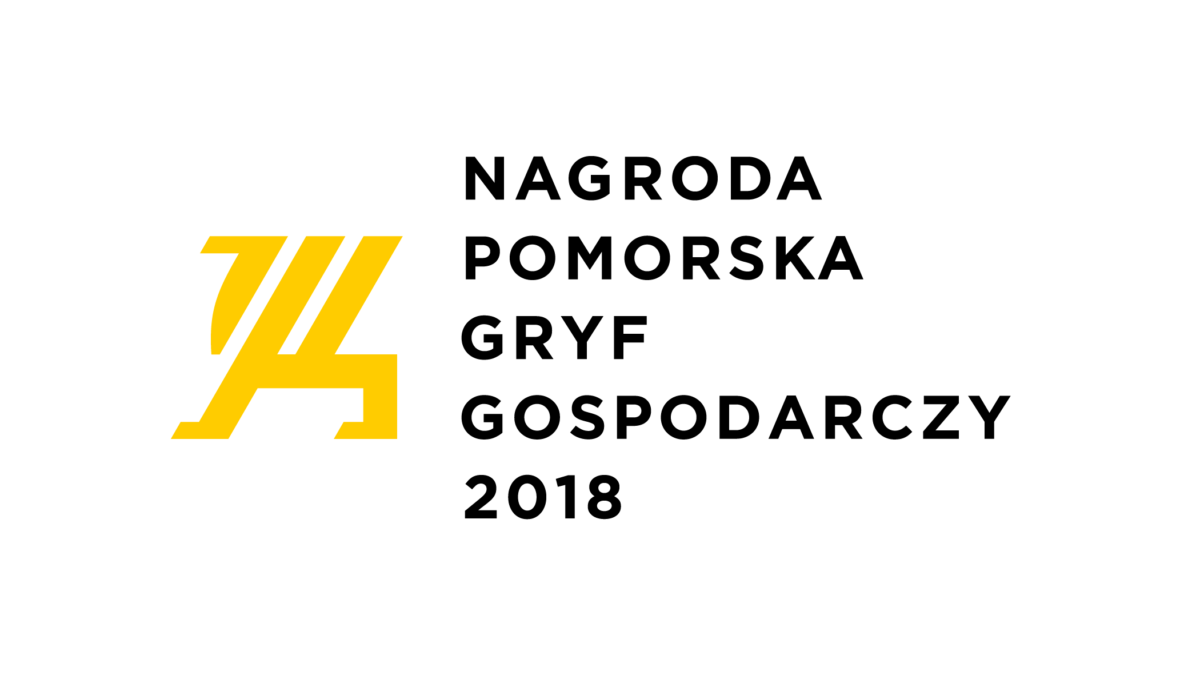 The competition for the Pomeranian Prize “Economic Griffin” has been organized annually since 2000, and the statuette of “Economic Griffin” is one of the most valued regional economic awards, awarded jointly by economic self-government organizations and Pomeranian Voivodeship authorities. The aim of the Competition is to promote entrepreneurship and economic activity of enterprises in Pomorskie Voivodeship.

The Final Gala of the competition took place on Wednesday 19.09.2018 in Artus Court in Gdańsk. DORACO received a distinction in the Social Responsibility Leader category. The official diploma was received from the hands of the Marshal of Pomorskie Voivodeship by the President Andżelika Cieślowska. 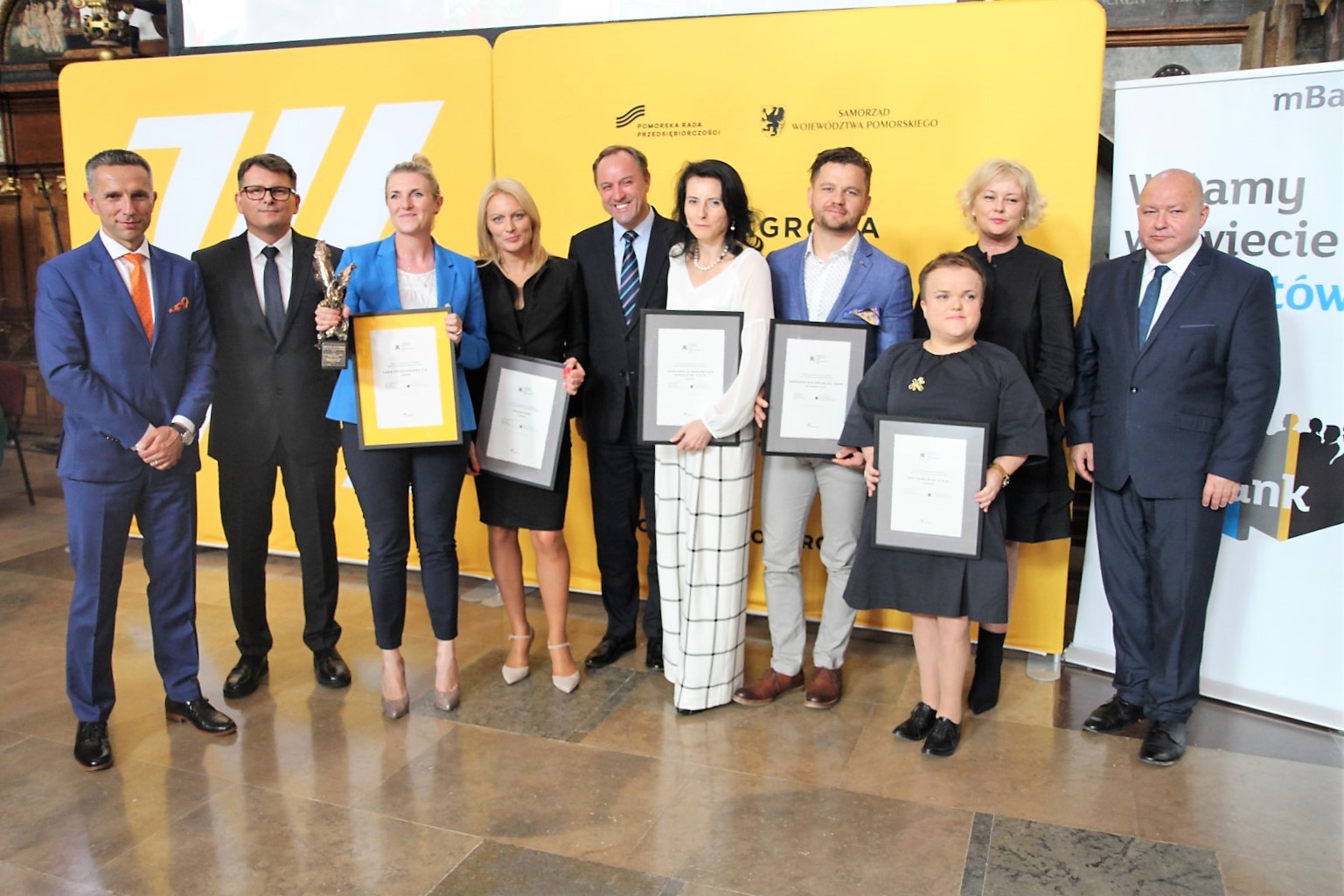 Congratulations to all nominees and winners!