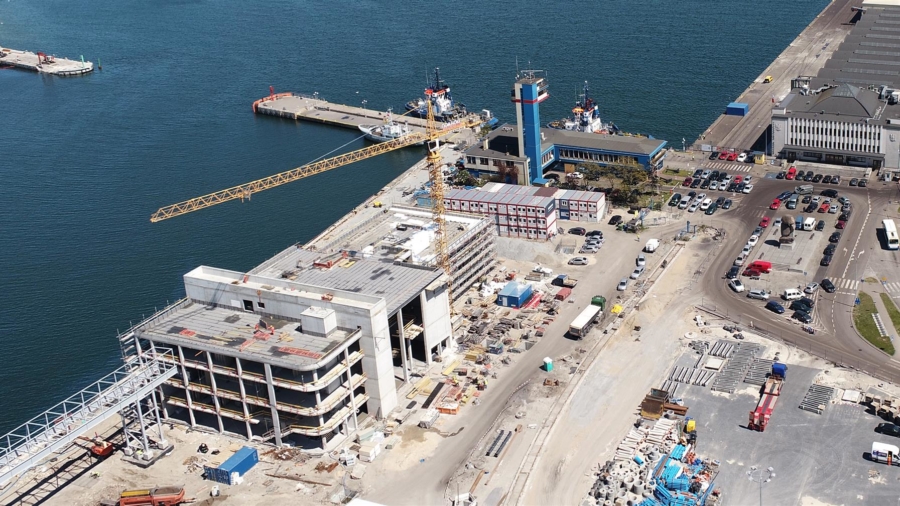 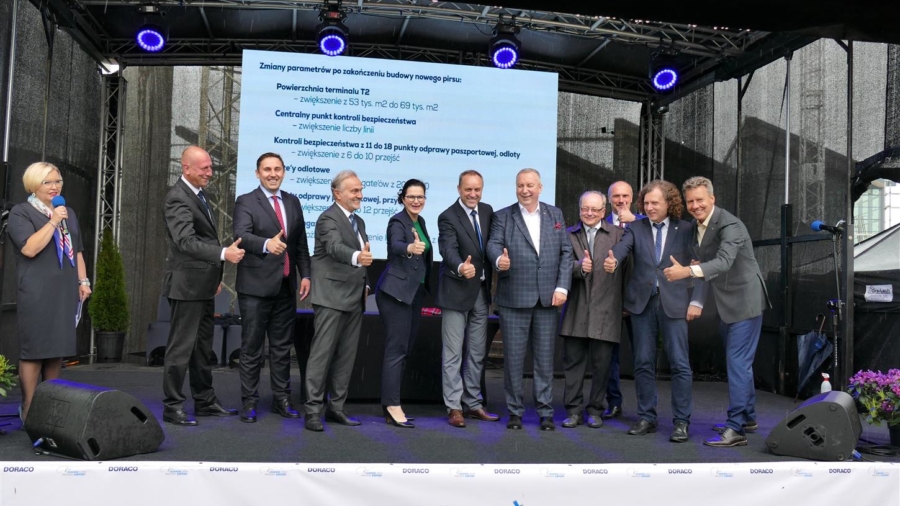 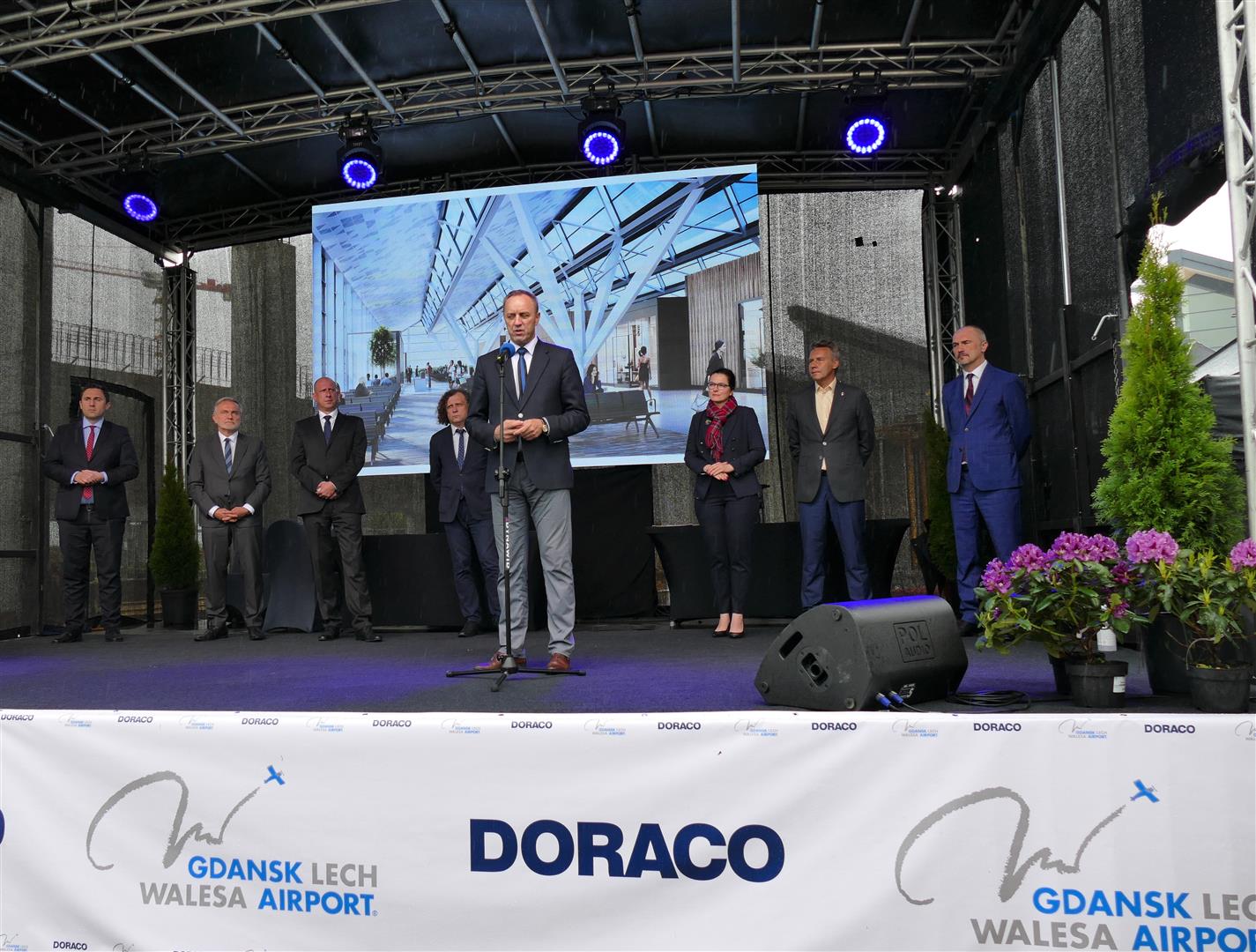 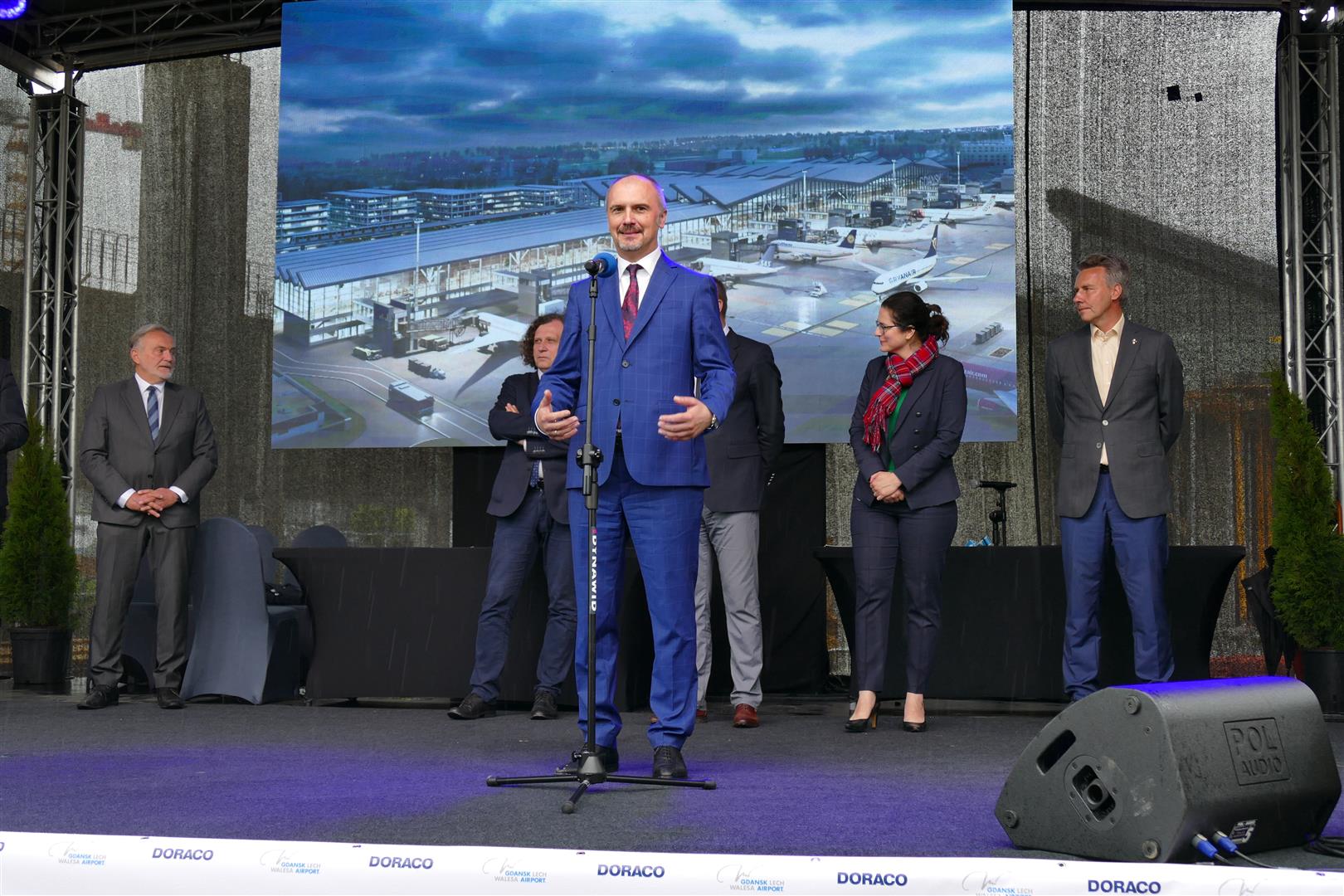 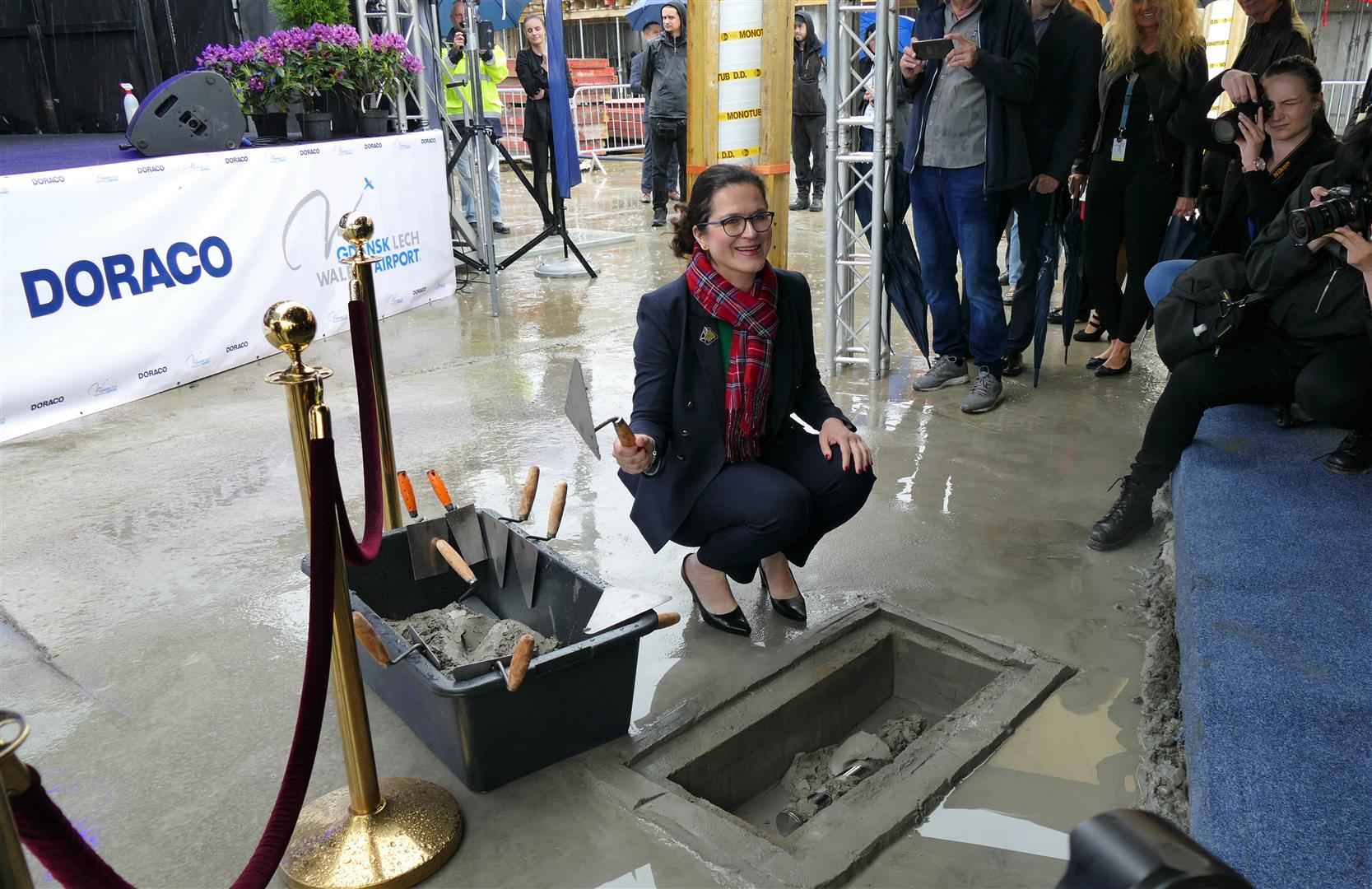 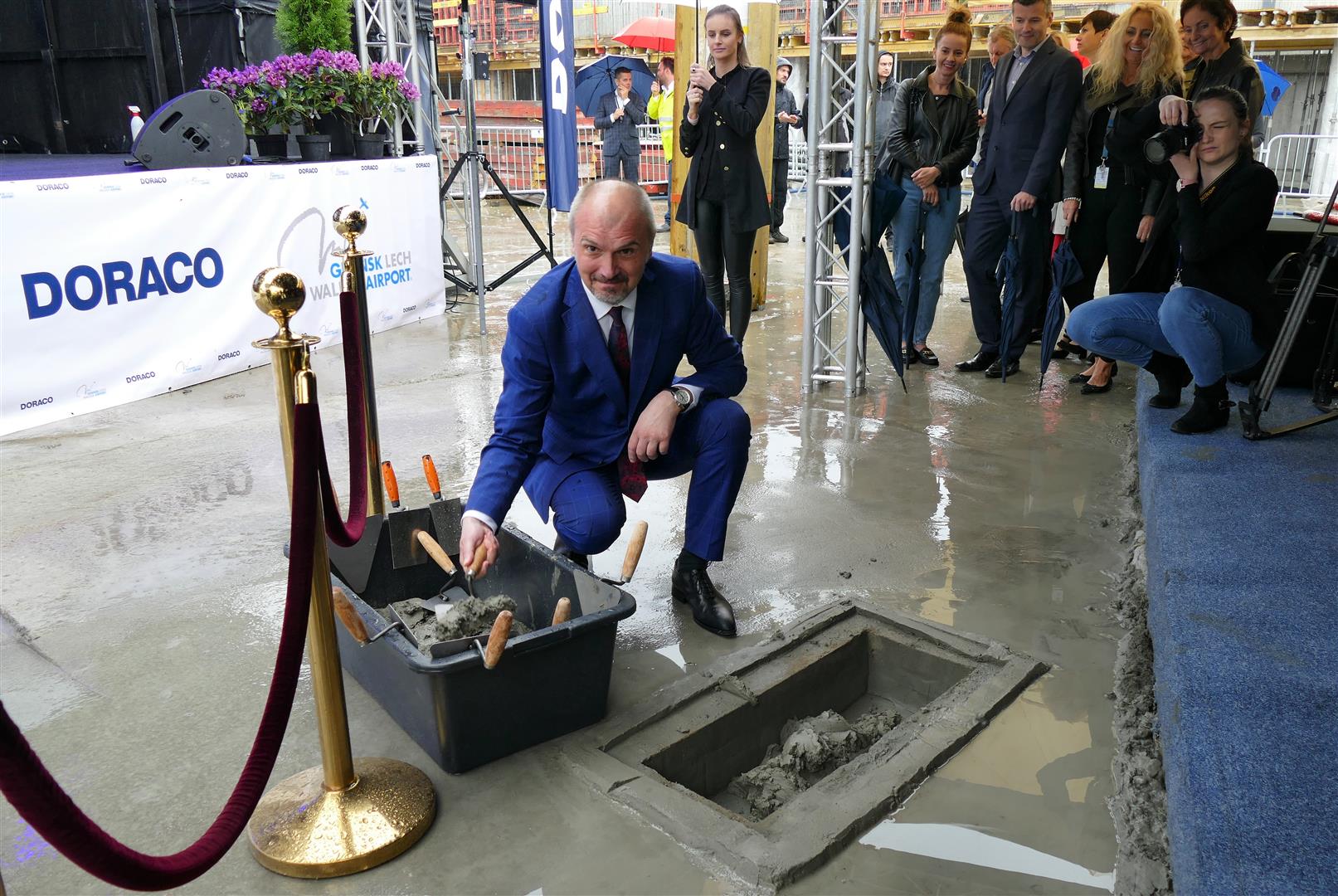 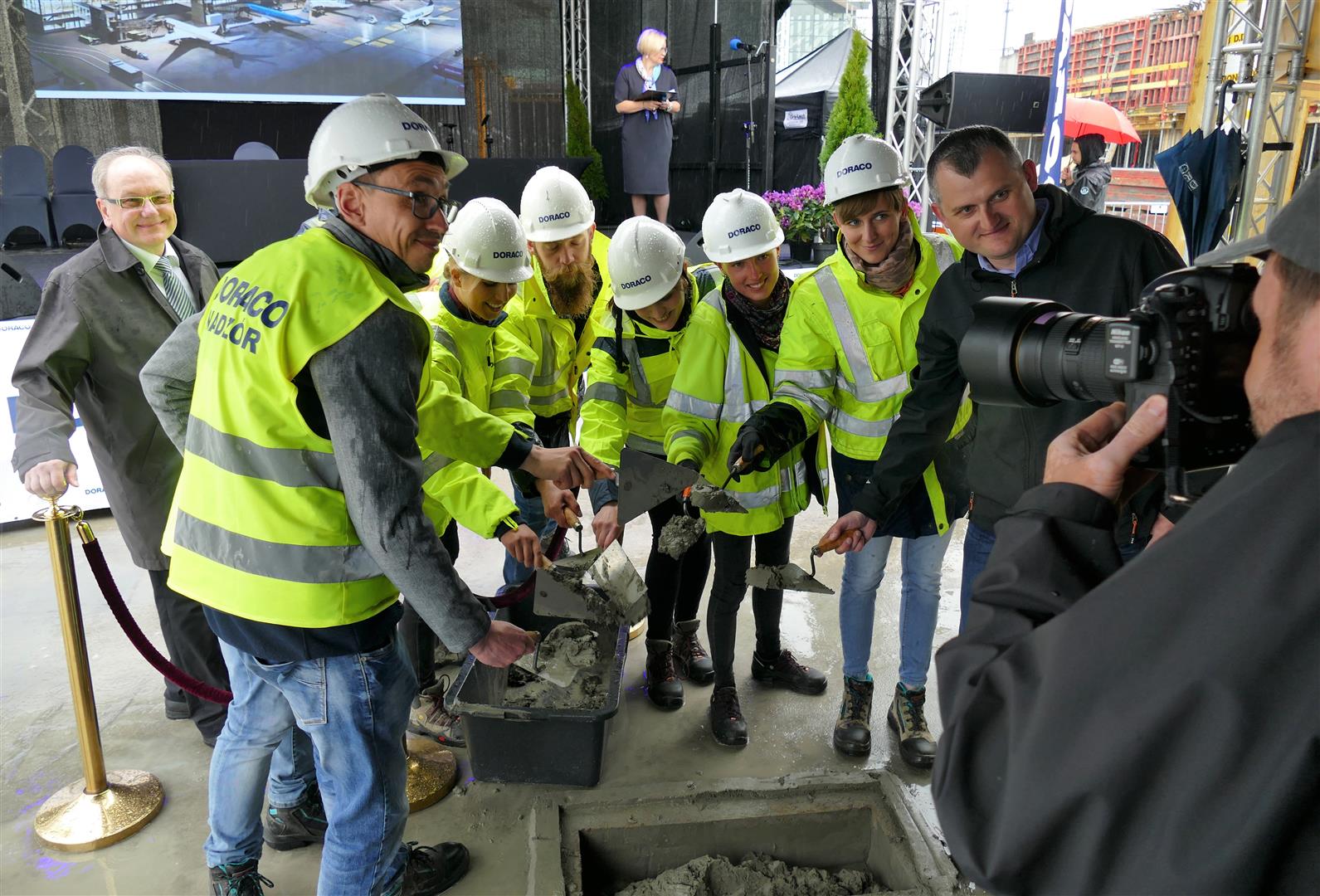 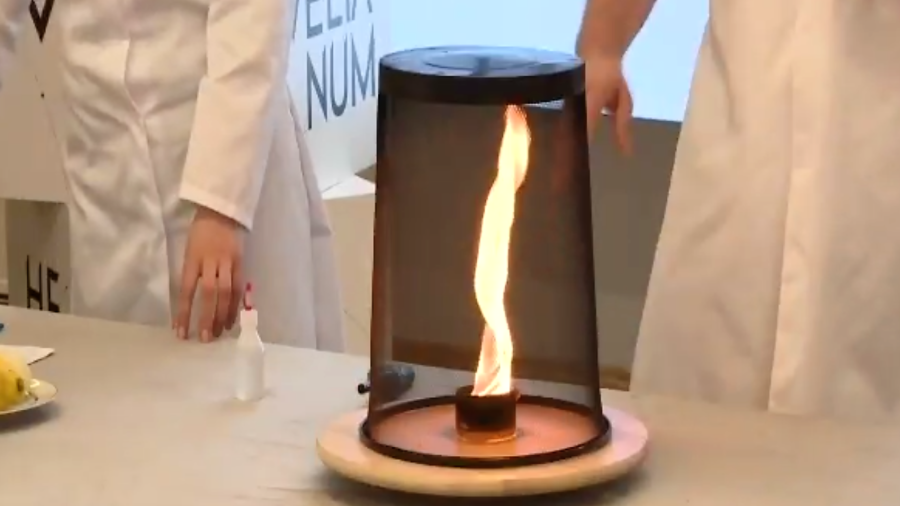 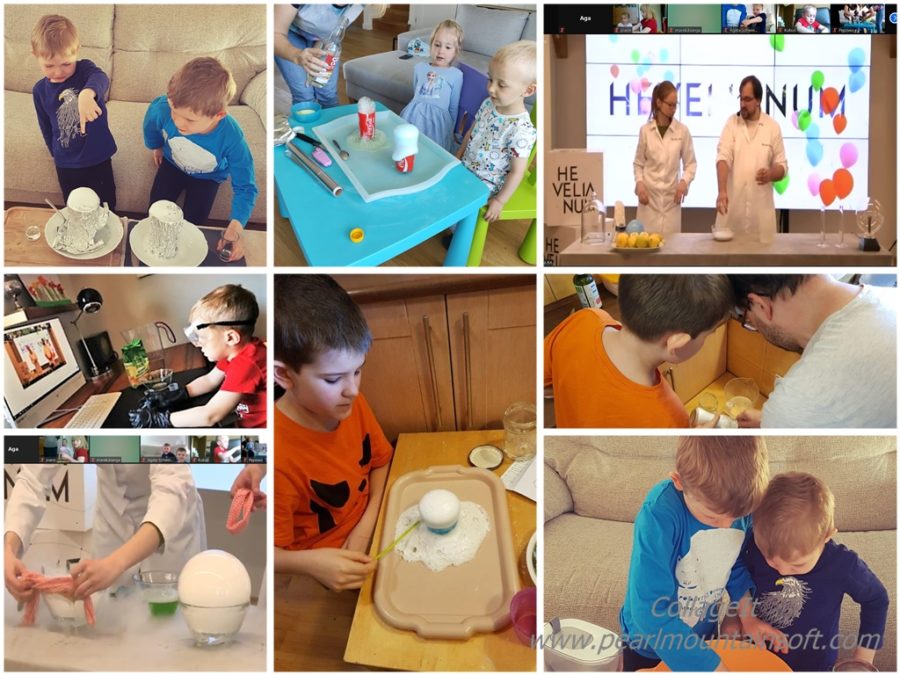 On Saturday, 30 May, the homes of DORACO staff members took on a creative atmosphere – children took part in an online meeting with scientists from the Gdańsk Hevelianum Centre, who specially for us carried out educational demonstrations with subject matter referring to house construction. The demonstrations were divided into issues related to: durability, fire, water, air, colours and light. During them, participants could ask questions to operators in a chat session. The interesting meeting stirred even more enthusiasm when our participants began co-participating in experiments which often had a surprising ending 🙂

We are glad of the fact that in the current, exceptional situation, we managed to bring some joy to our dear little ones and we send our best wishes to children on their special day!