The DORACO Construction Corporation supports local organizations and communities, putting special emphasis on activities in Oliwa, the district where it has its registered office.

For many years, DORACO has been cooperating with Oliwa’s Gdańsk Community Foundation. The company financially and organizationally supported the district festival VIVA OLIVA! Thanks to DORACO, commemorative photographs of Oliwa residents were made and artists gained an additional attractive area in the gardens along Opacka Street to expose their work (such as: the Oliwa mandala or “Treasures of the people of Oliwa” exhibition) and an outdoor painting milieu. DORACO was also a co-organizer of cultural events which were held in the Oliwa Town Hall of Culture, run by the Foundation. Thanks to this cooperation, the residents of Gdańsk could attend an exceptional concert of John Porter. Subsequent events, realized in cooperation with the Toyota Carter company, were monodramas of Szymon Majewski and Andrzej Grabowski, amusing crowds of guests.

The Oliwa Zoo, with the participation of DORACO, has created a place for all those interested in learning about the biodiversity of our world. The Matylda Garden is a project of Gdańsk fundraiser Anna Jędrzejewska, in which families, school groups and all interested parties will be able to observe the year-round vegetation. As a partner of the garden, DORACO handed over funds and materials for construction of the garden, whereas staff members of the company voluntarily did part of the work.

On the occasion of the 25th anniversary of the company’s establishment and the 90th anniversary of incorporating Oliwa into Gdańsk, DORACO initiated, funded and built the first Garden with sensory elements in the Tri-City. On the opening day, 9 July 2017, as under agreement, care over the garden was transferred to the Gdańsk Authority of Roads and Greenery.

The company cooperates with neighbouring Pre-school No. 39 on a permanent basis. As part of the original program developed, every month it organizes entertainment for children, conducted by an animator – the Squirrel mascot. Each time, they have a leading subject of educational character, related to a given moment in the year.

Since 2013, DORACO has been handing over donations for the organization of subsequent editions of the “Evening of Dreams at the Zoo”, which always takes place in June in the Municipal Zoological Garden in Gdańsk.

The company has also funded school accessories within the chartable action “Notebook for a pupil”.

In 2008, DORACO supported implementation of the program “Junior EURO CUP 2012 Gdańsk”, with the objective of construction and modernization of school and housing estate sports grounds. As part of Doraco’s donation, a modern sports field was created on the premises of Primary School No. 79 in Gdańsk.

The company has supported the “Old Oliwa” Association in renovation work aimed at bringing the registered office of the Association at Old Oliwa Market Square 15 in Oliwa (restoration of the ‘Plague House’) to conditions of use – renovation of the western facade of the building.

The company’s staff members take part in aid campaigns on a regular basis for the benefit of hospices, animal shelters, as well as the “Precious Packet” campaign. 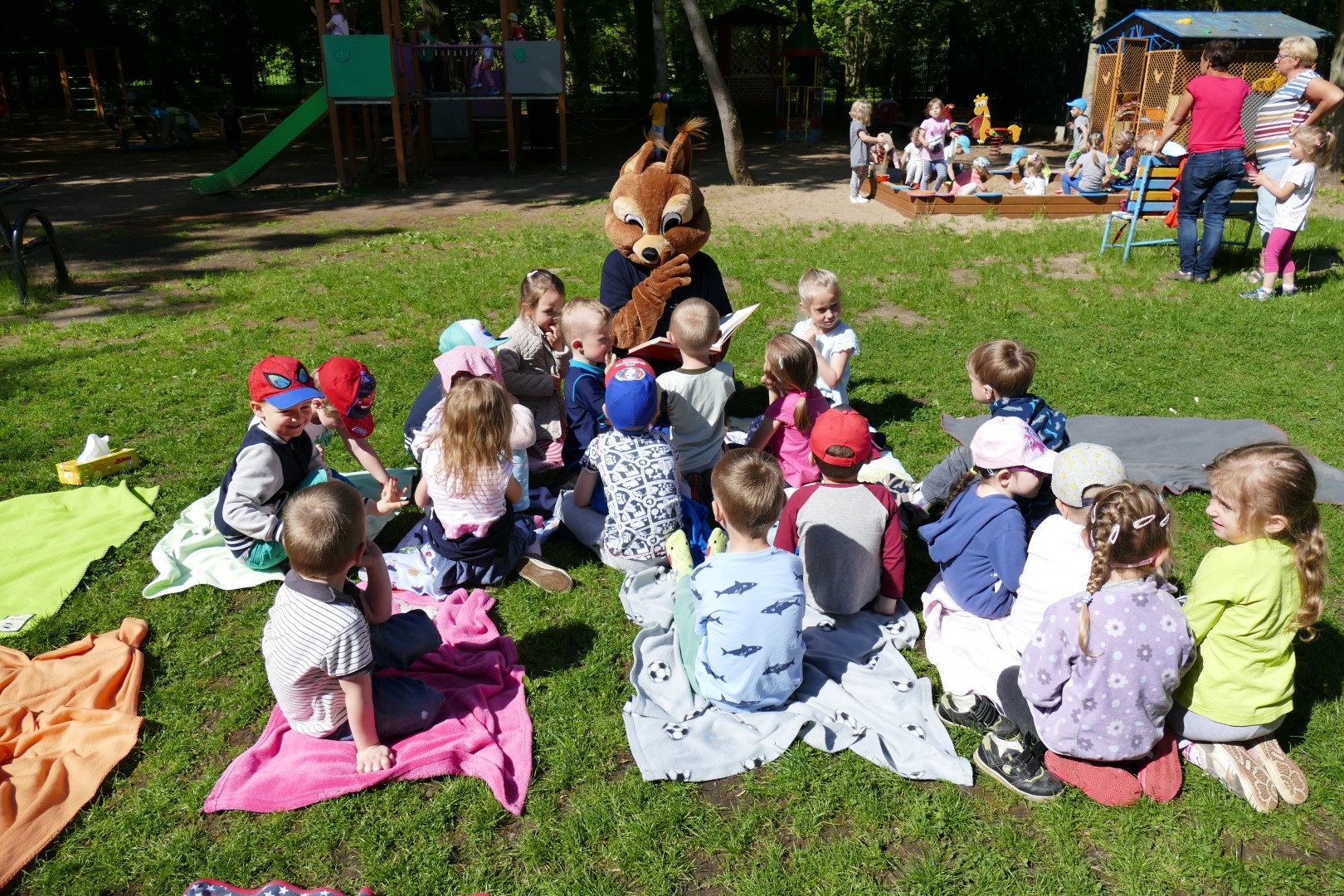 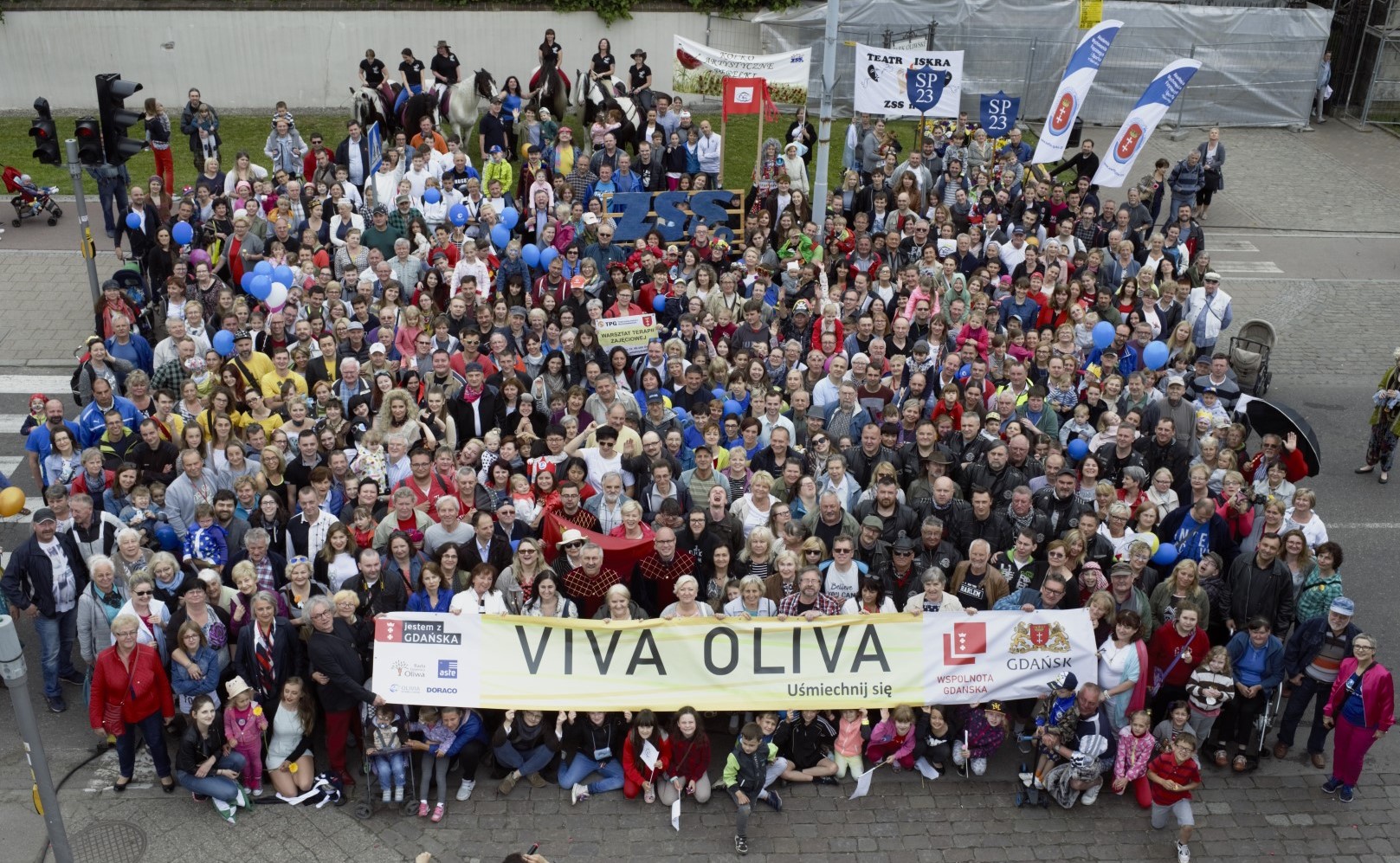