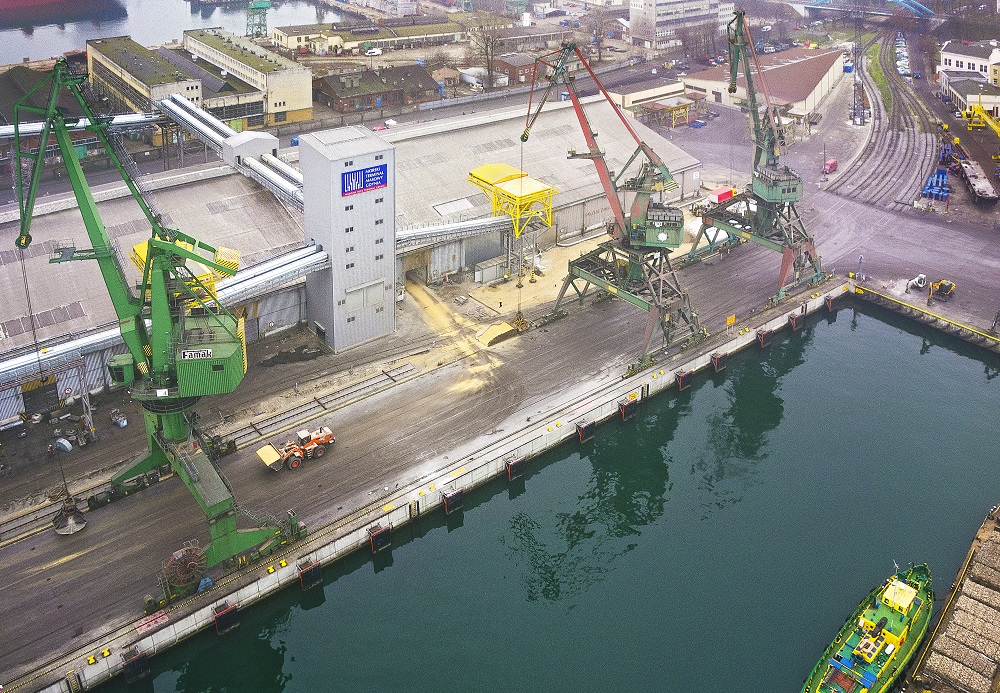 The investment project consisted of reconstruction of the western part of the waterfront , which will allow the mooring PANAMAX type vessels with dimensions of 245m x 34,5 m x 12,7 m and capacity 63000DWT.

The project involved the following works:

The project was a part of a 600 million pln 2013-2015 investment program aimed at expansion and modernization of the port’s infrastructure. It was commissioned in November 2015. 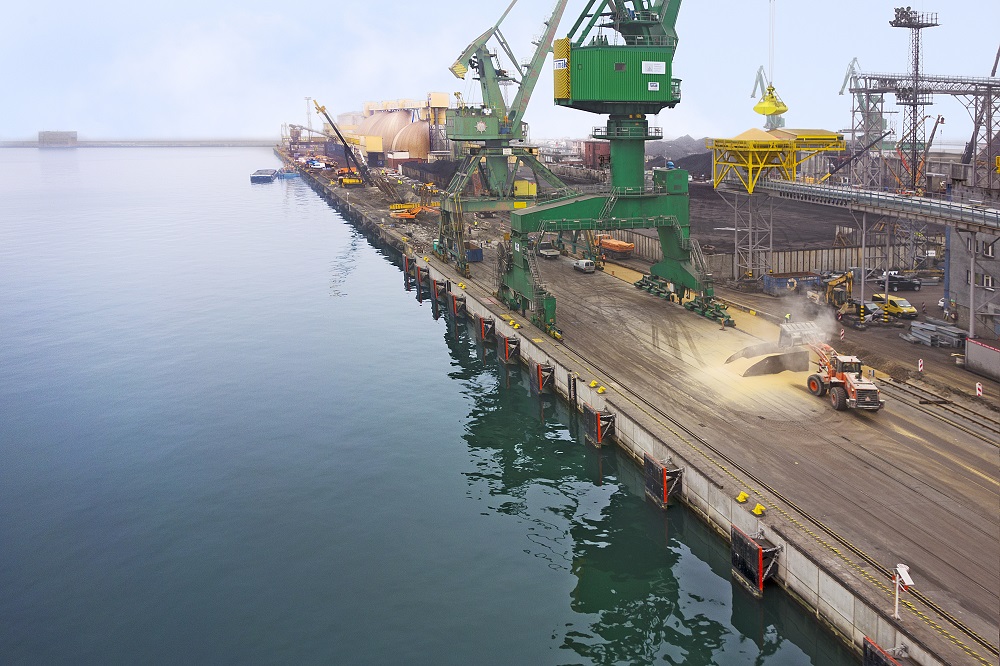 Reconstruction of Swedish Quay in Gdynia – Stage I: November 2014 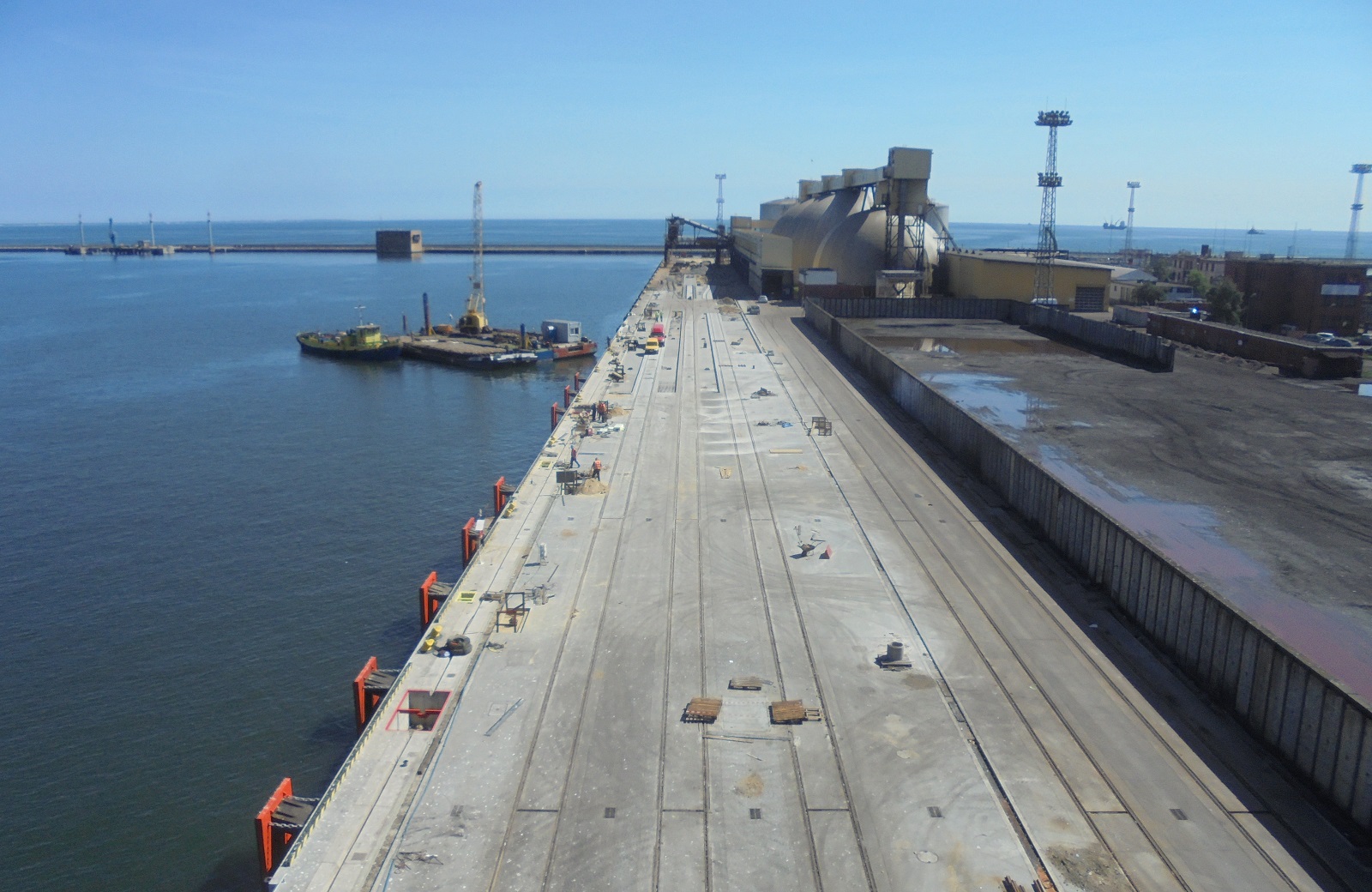 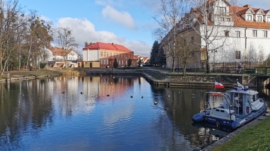 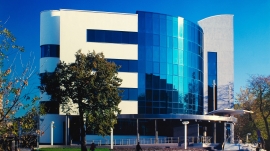 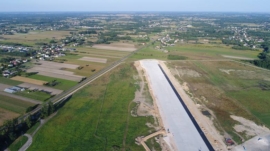