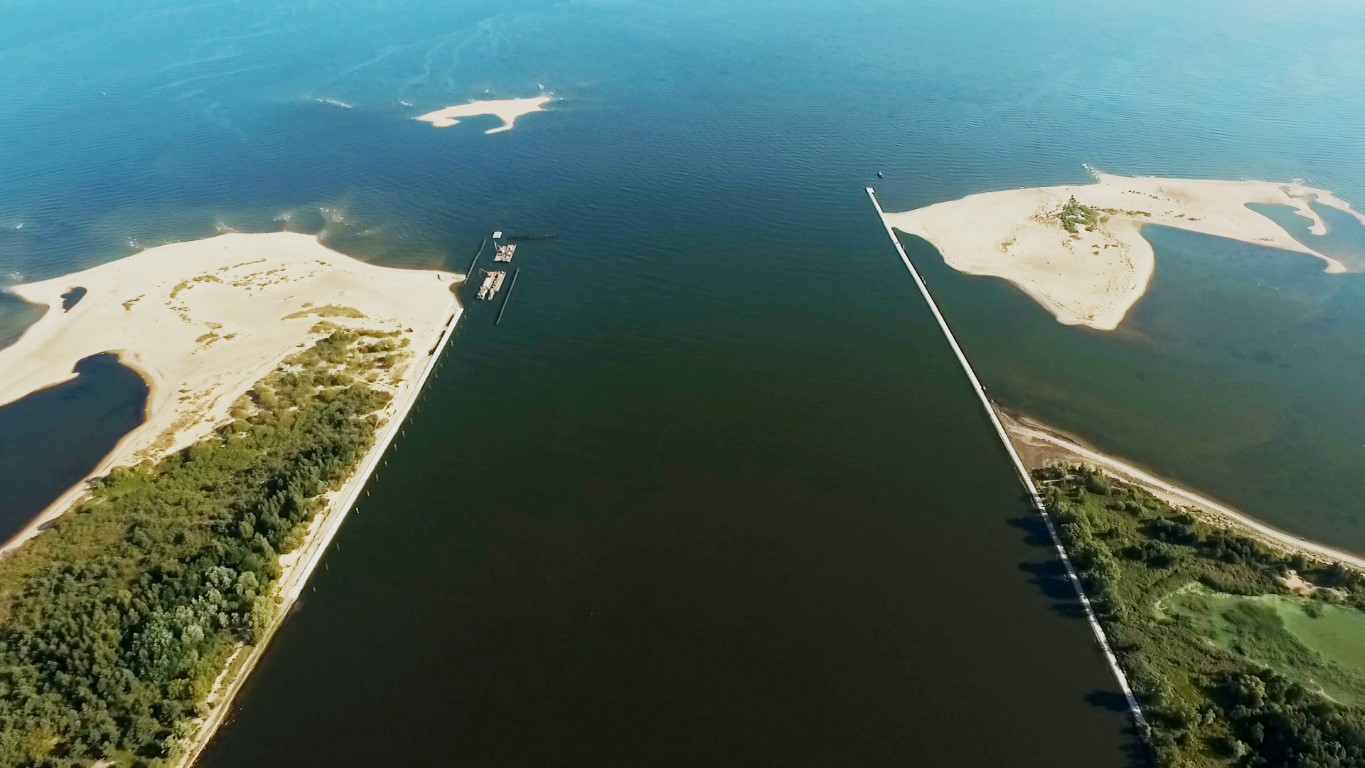 Reconstruction of the mouth of the Vistula focused on the reconstruction of the existing handlebars ( west over a length of 550 m and the eastern of 600 m in length ) and extention of the eastern wheel by 200 meters. The wheels where designed to focus current of the river, so that when the cone is not lying deposited by the river’s sands and materials, and hence the ice breakers could easily work in the winter, and enable floe to sail freely.

Concentration of the current of the river is an absolute condition for the proper depth, determining the influence of ice-breakers at the mouth of the Gulf of Gdansk and for the ice breakers to be able to take action in ice breaking going up the river. This way of performance of icebreaking guarantees the free flow of ice floes into the bay, while preventing clogging of flowing ice floes and safety of individuals participating in ice breaking.

A variant for construction of an extension of 200 meters of the eastern wheel has been adopted. Precast reinforced concrete boxes filled with sand using a cover ( superstructure ) of precast concrete on the body and the head of the wheel unit were used . This option is most beneficial environmentally, because it provides as much as possible improved hydraulic for the mouth of the Vistula while minimizing the impact on the environment.

In order to minimize the environmental impact of the project an artificial shoal (about 150-180 thousand . M3 ) was made.

The interesting feature is that the project is carried out in the immediate vicinity of the Reserve Mewia Hurst belonging to the Natura 2000 sites under the Birds Directive .

Consequently, numerous activities are planned to minimize the impact of the construction phase on the nature. Also an environmental monitoring was established during the entire reconstruction of the mouth of the Vistula River.

More about the project , please  visit the investor 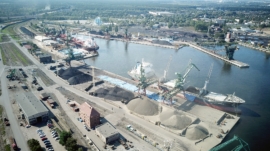 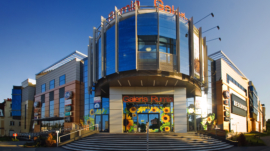 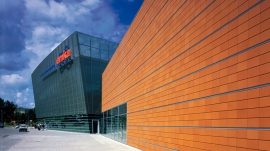