On Sunday 7 August 2016 in the Atelier Theatre in Sopot the second stage of the 21st edition of the vocal competition is completed for Agnieszka Osiecka songs interpretation during the festival Let us remember about Osiecka. In addition to the main prizes, a special prize was awarded once again, funded by the Doraco Construction Corporation.

Joanna Ewa Zawłocka was a winner of this year’s edition of the vocal struggling that her performance of two extremely different songs – moody ”I have you” and dynamic ”Once in a lifetime the carnival”, not just earned the greatest recognition of the jury but also the audience that honored the singer with the audience award. The second place was awarded to 19-year-old Karolina Łopuch who sang the songs: ,,Wizards” composed by Andrzej Zielinski and “House on one leg” arranged by Jacek Mikuła. The third place was awarded to other duet in the history of the competition – Stephanie Jaskot and Agnieszka Bielecka. The singers who sang “Yokohama” together and “Sing Sing” well known to everybody thanks to Maryla Rodowicz, presented also the original choreography thanks to which showed not only the vocal but acting talents. Besides the third prize of the jury the duet were awarded a special prize funded by the Doraco Construction Corporation.

The vocal competition for Agnieszka Osiecka songs interpretation during the festival Let us remember about Osiecka has been organized since 1997.  The Doraco Construction Corporation is also a sponsor of the Theatre Summer in the Atelier Theatre in Sopot and supports that event financially since 2010.

The Final Concert of the festival will be held on 25 September 2016 in Warsaw. It will be possible to listen live in the Polish Radio Program 3. 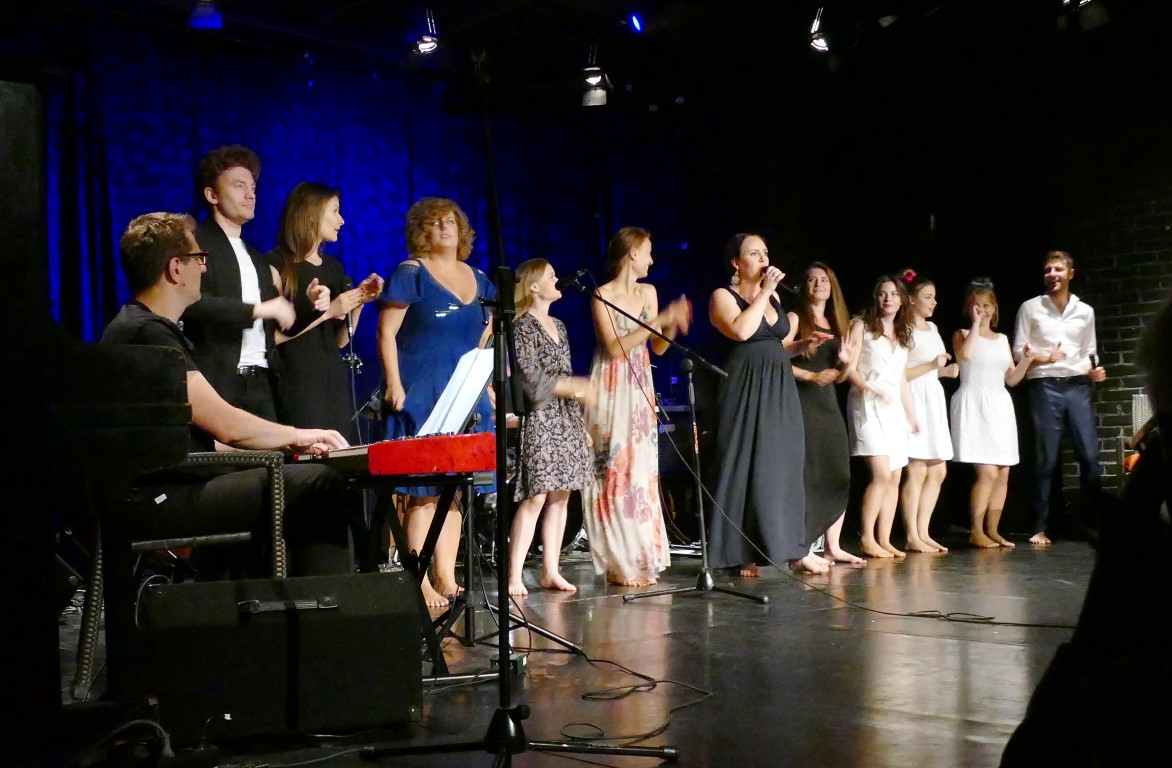