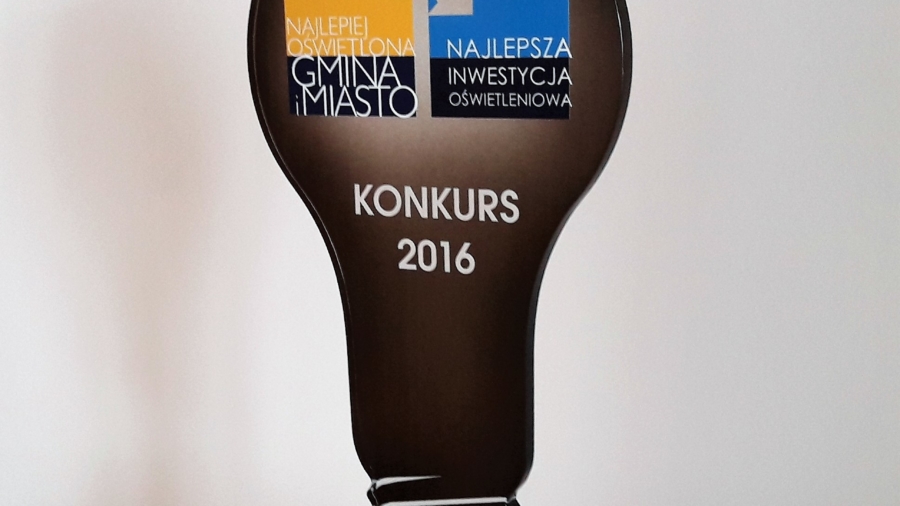 We are pleased to inform you that Korporacja Budowlana DORACO Sp. z o.o. got a SPECIAL AWARD for Christmas illumination of DORACO gardens in former Saltsmann’s Manor at 12 Opacka Street in Gdańsk Oliwa in the competition for the Best Illuminated Municipality and Town of 2016 and the Best Lighting Project of 2016.
The jury justified the award as follows:
The Commission found that project as particularly visually attractive. Its light climate creates a good space for community meetings, which is in favour of integration and physical activity of residents in winter. It must be noted that the project, thanks to its colours and dash, became a showpiece of Oliwa, although it was located on a private property.

The main organiser of the competition, whose major objective was to award and promote the best and exemplary lighting solutions, was the Polish Association of the Lighting Industry.
Statuettes were officially awarded on 22 March 2017 in Warsaw during the 2017 Light Fairs.