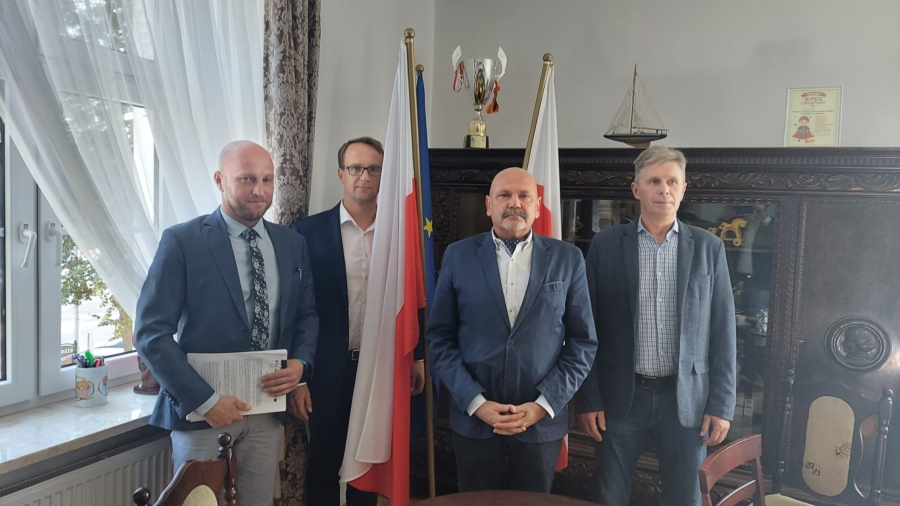 The project aims to protect the Węgorapa River banks against scouring caused both by natural processes causing erosion of the banks and by vessels navigating on the waters of the Węgorapa River. The project also aims to improve navigational safety by achieving adequate transit depth and waterway width. The following long-term goals will be achieved through the implementation of the project:

The Węgorapa River is navigable in the system of the Great Masurian Lakes, which is part of the Pisz-Węgorzewo navigable route. The Mamry Lake outlet to Węgorzewski Channel is about 1,022 m long and 25-60 m wide. About 1 km below the Mamry Lake outlet, the river is shortened by the Węgorzewski Channel, cutting off the oxbow with an artificial island. Then the channel joins the oxbow again and flows into the port section in the town of Węgorzewo. The town section is about 800 m long. It ends at the “Zamek” weir, which dams the water up in the harbor section of Węgorzewo to the required navigable water level and regulates the outflow to the lower station on the no longer navigable Węgorapa River section.

The project is implemented based on a partnership agreement between the Great Masurian Lakes Association 2020 and the State Water Management Company Wody Polskie Regional Water Management Board in Warsaw and based on an agreement on co-financing from the ERDF funds concluded with the Marshal’s Office in Olsztyn. 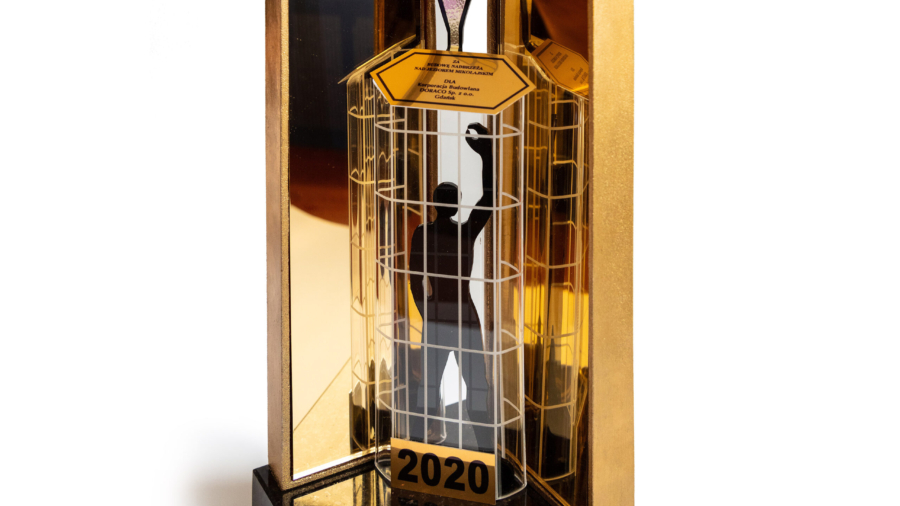 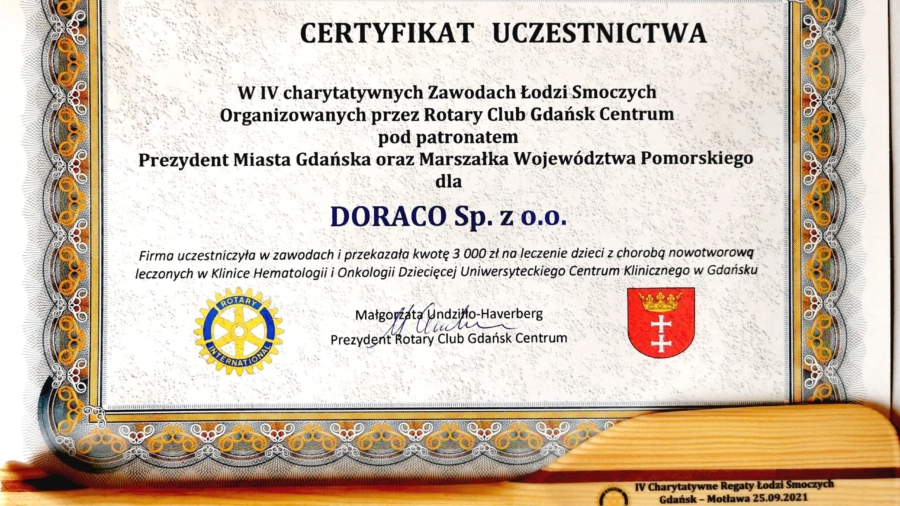 DORACO employees have always been willing to help those in need and take care of their physical shape by, among other things, participating in the DORACO Health Academy and undertaking other sports activities.

Therefore, doubly motivated, we took part in the Charity Dragon Regatta organized by the Rotary Club of Gdańsk Centrum, which took place on September 25th on the waters of the Motława River in Gdańsk.

Eight company teams took part in the competition, and the income from the regatta will be donated to the Paediatric Haematology and Oncology Clinic of the University Clinical Center in Gdańsk.

Thank you all for competing and having a great time. 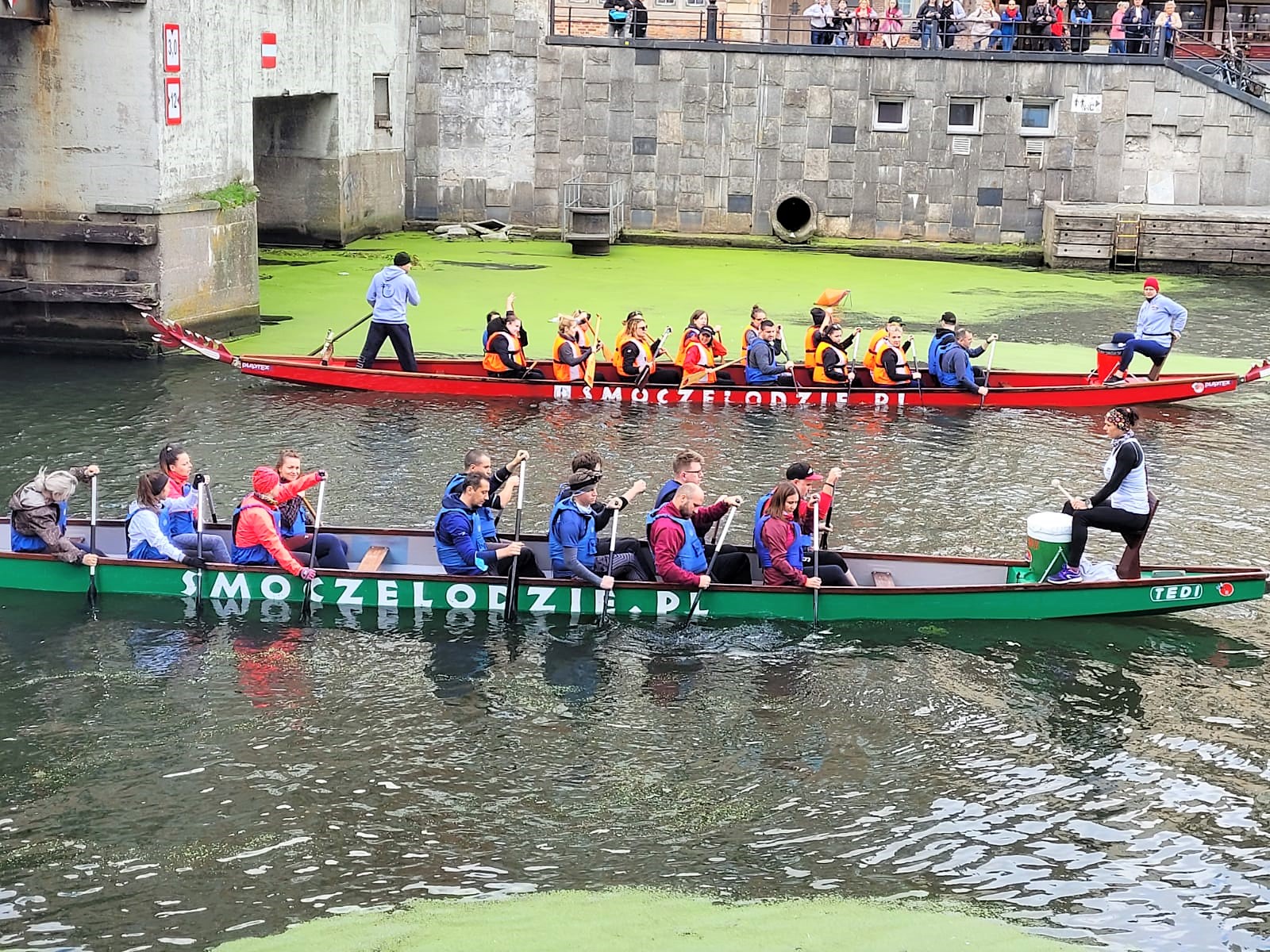 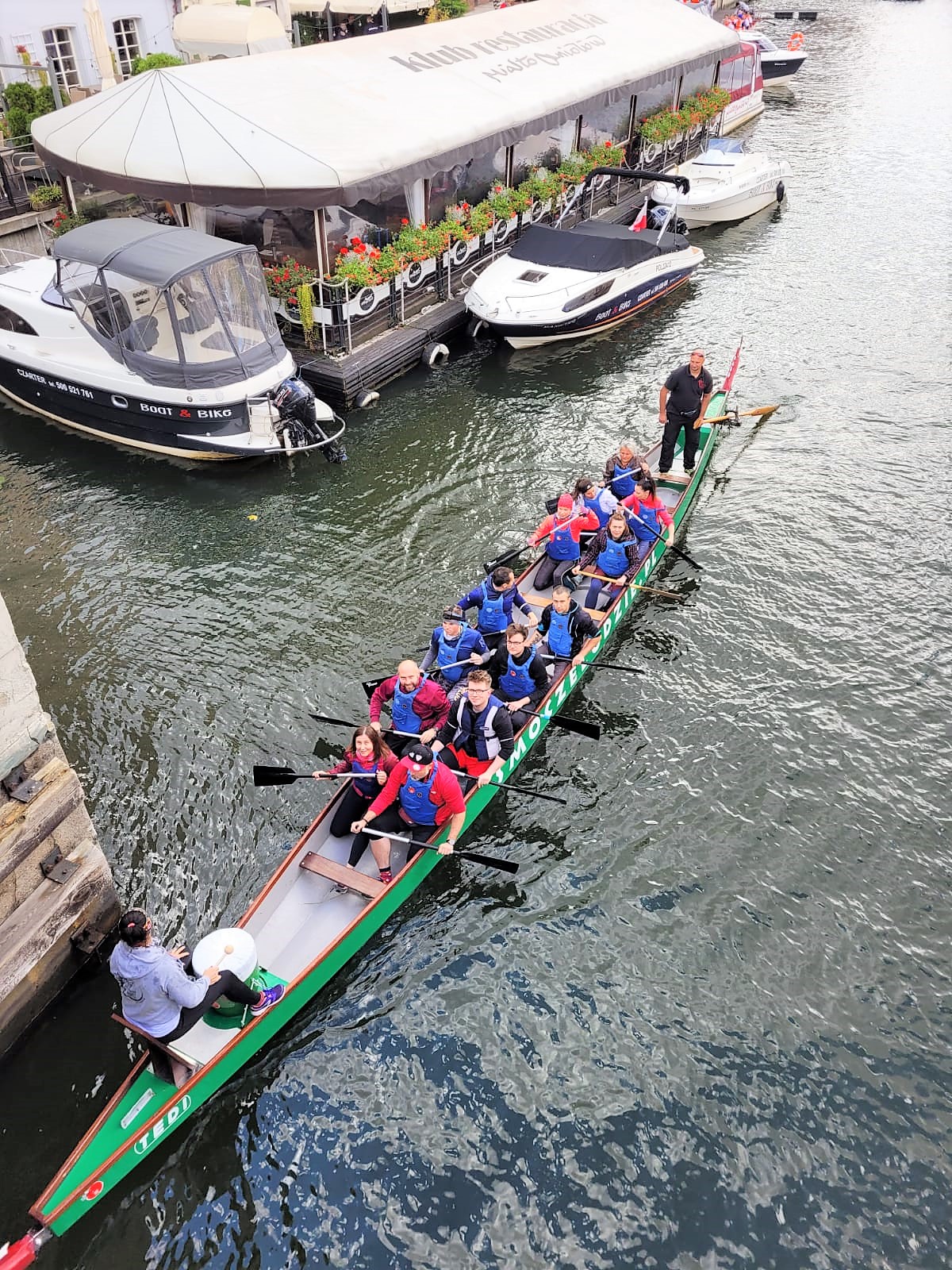 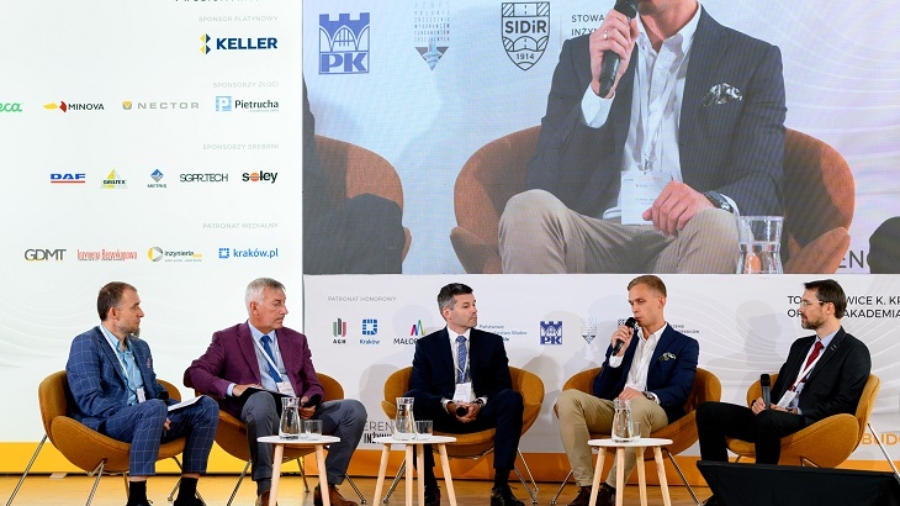 On 21-23 September this year, the 11th Geo-Engineering in Building Industry conference was held, organized by the Publishing House Inżynieria.com. It was an opportunity to broadly exchange knowledge, views, and experiences, particularly considering best practices in geo-engineering. The group of speakers consisted of persons from the sector-specific scientific world, the legal world, the world of insurance, occupational health and safety, and practitioners representing investors, general contractors, and subcontractors of building investments. DORACO was represented by Vice-President of the Management Board Radosław Preiss, who took part in the debate on the best practices in the residential/commercial/industrial building industry. A full report from the conference is available at the following link 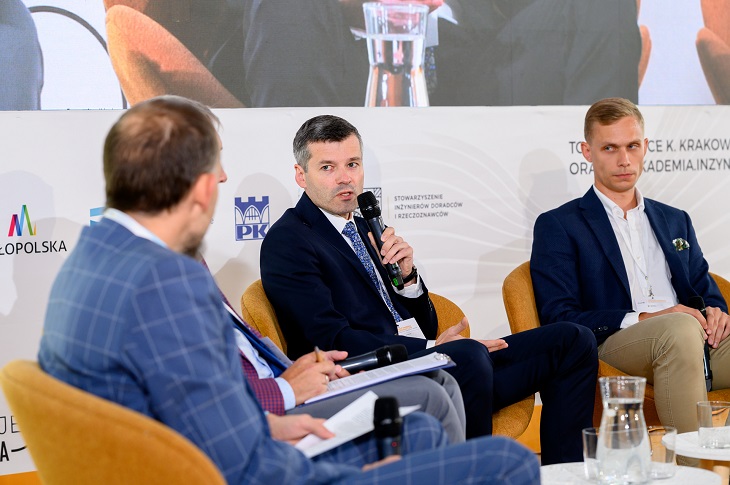 Fot. Quality Studio. The debate on the best practices in the residential/commercial/industrial building industry. With microphone Radosław Preiss, V-ce President of the Management Board DORACO 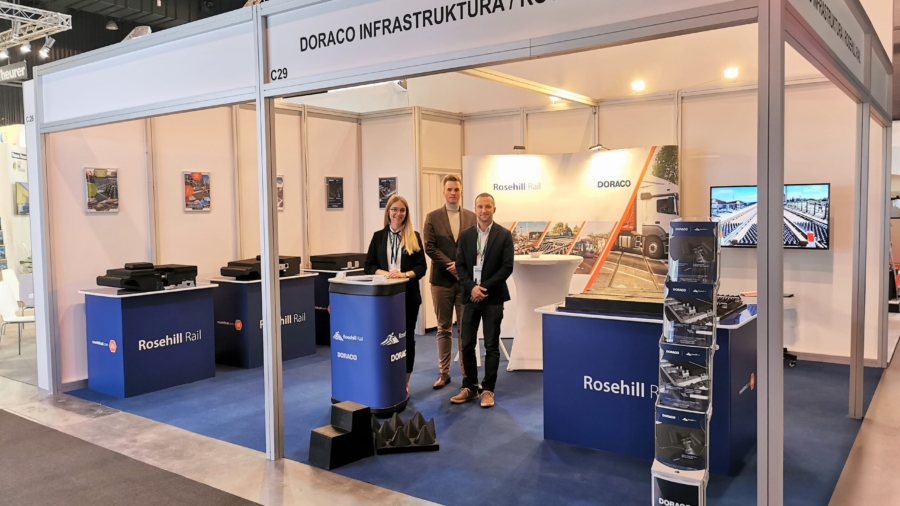 On 21-24 September this year, the 14th International Railway Fair TRAKO was held on the premises of AmberExpo in Gdańsk. It is the largest and most prestigious event of the rail industry in Poland and the second such significant event in Europe – this year, it gathered almost 23,000 participants from 39 countries and over 500 exhibitors from all over the world! During the four days of the fair, they had an opportunity to hold dozens of industry meetings, participate in interesting factual debates and see the latest rolling stock.

Among the exhibitors, for the third time already, one of the companies of the Hass Holding Group – DORACO Infrastructure – was represented, the only distributor in Poland of the Rosehill Rail track and road crossing system. Representatives of the company presented innovative systems solutions with various applications on all types of roads, pedestrian crossings, and railway and tramway crossings. DORACO Infrastructure projects using Rosehill Rail track and road crossings are located, among others, in the Gdańsk Stogi area or the city center, next to the Gdańsk Forum. 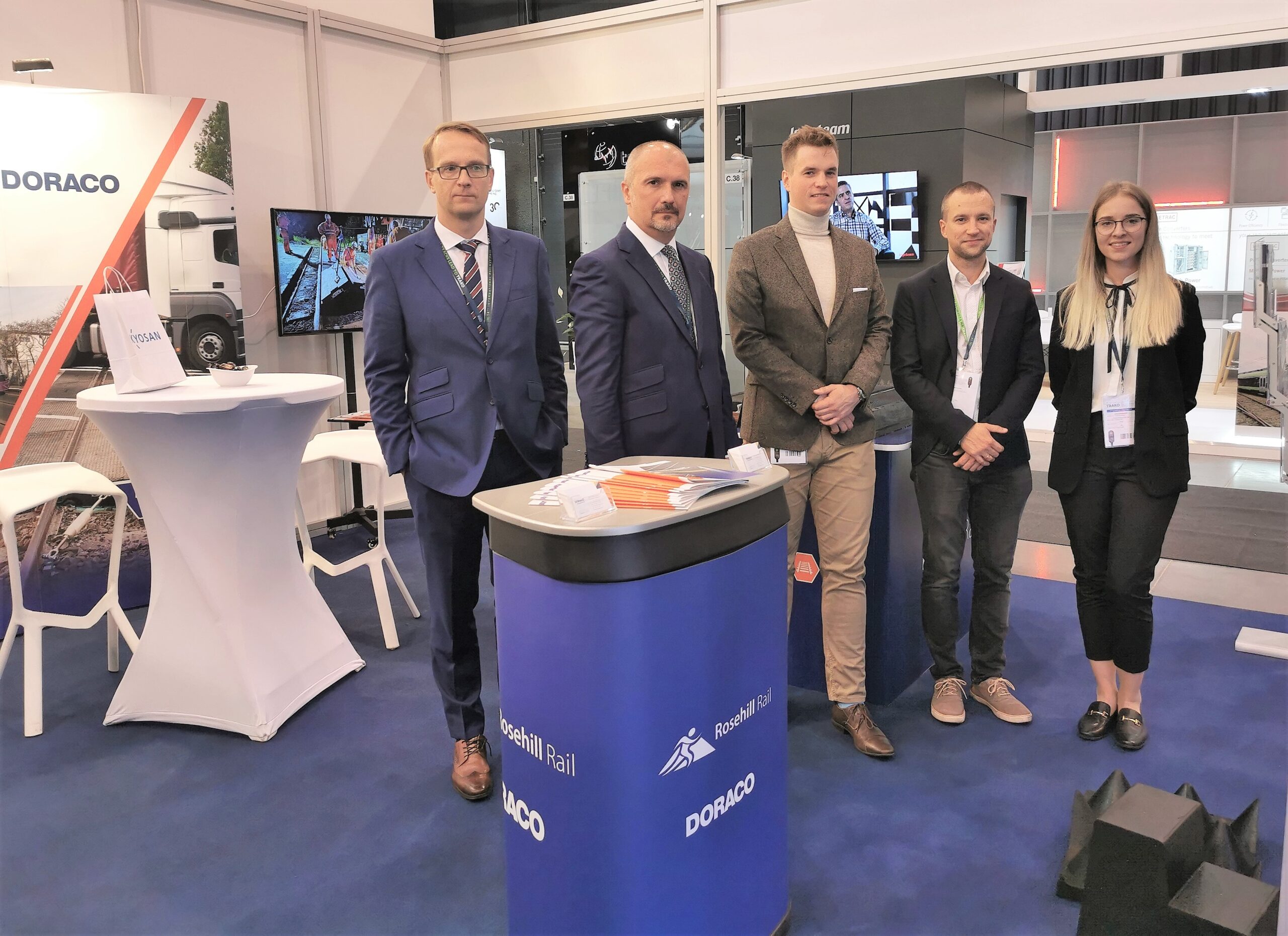 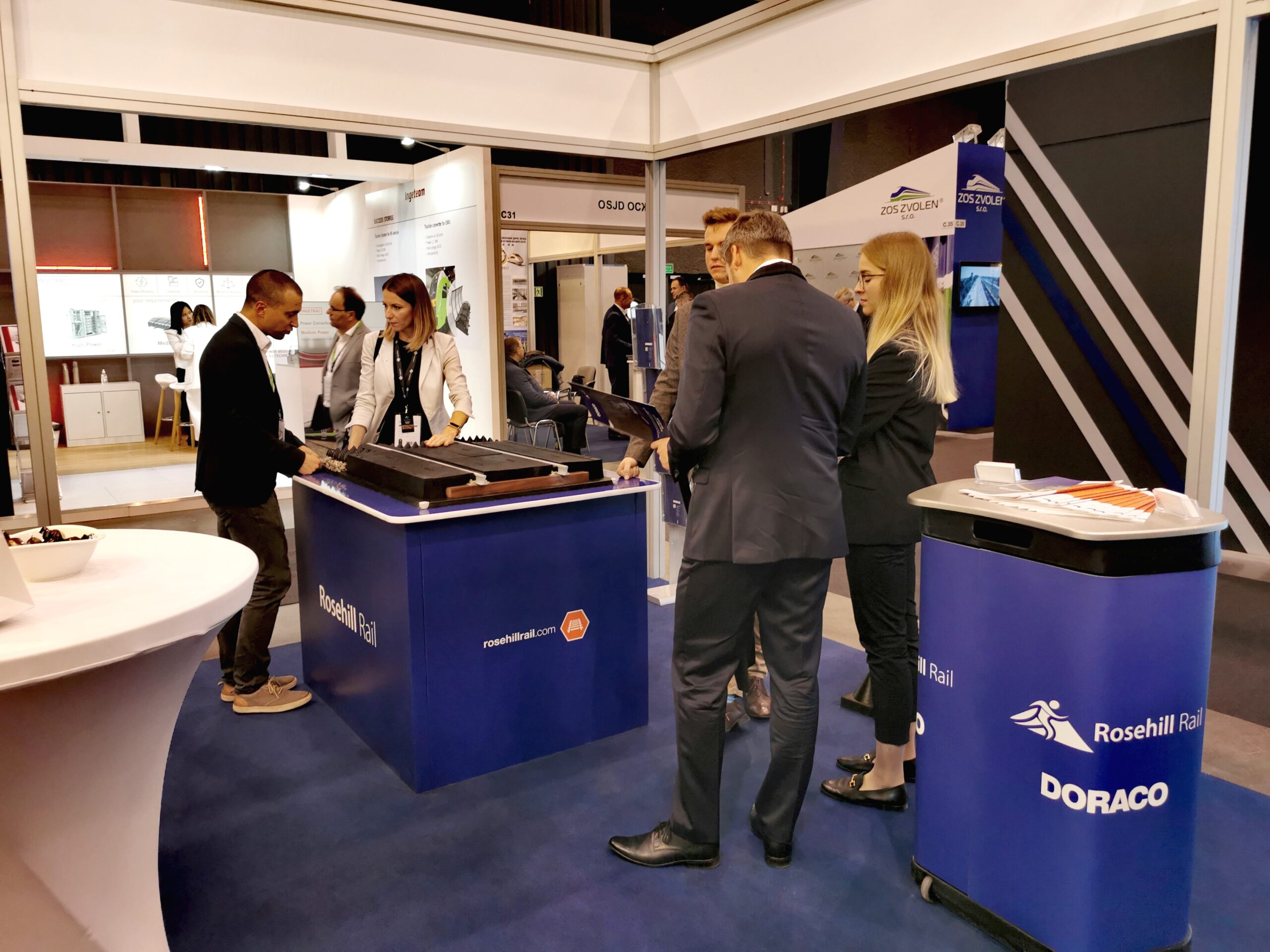 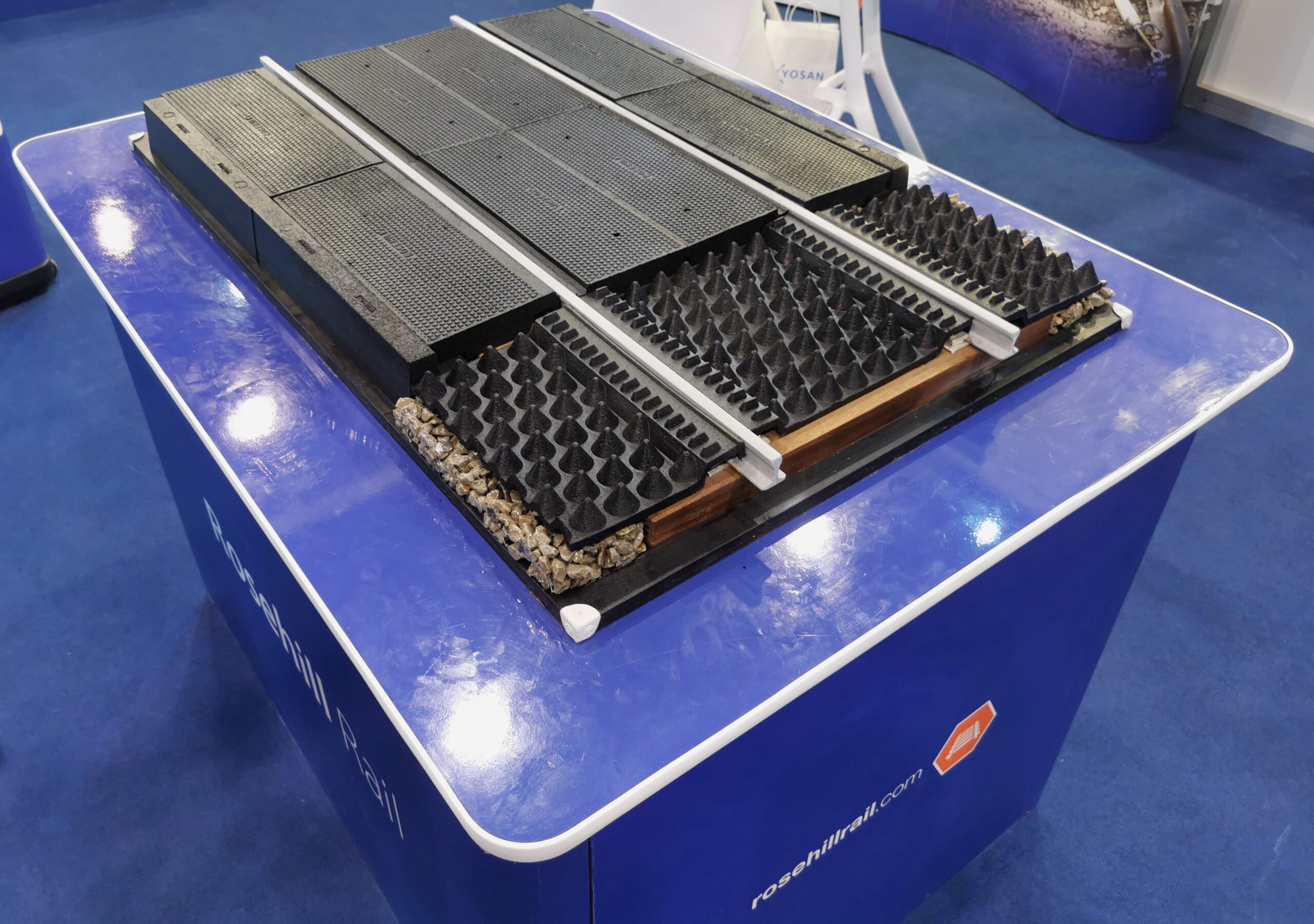 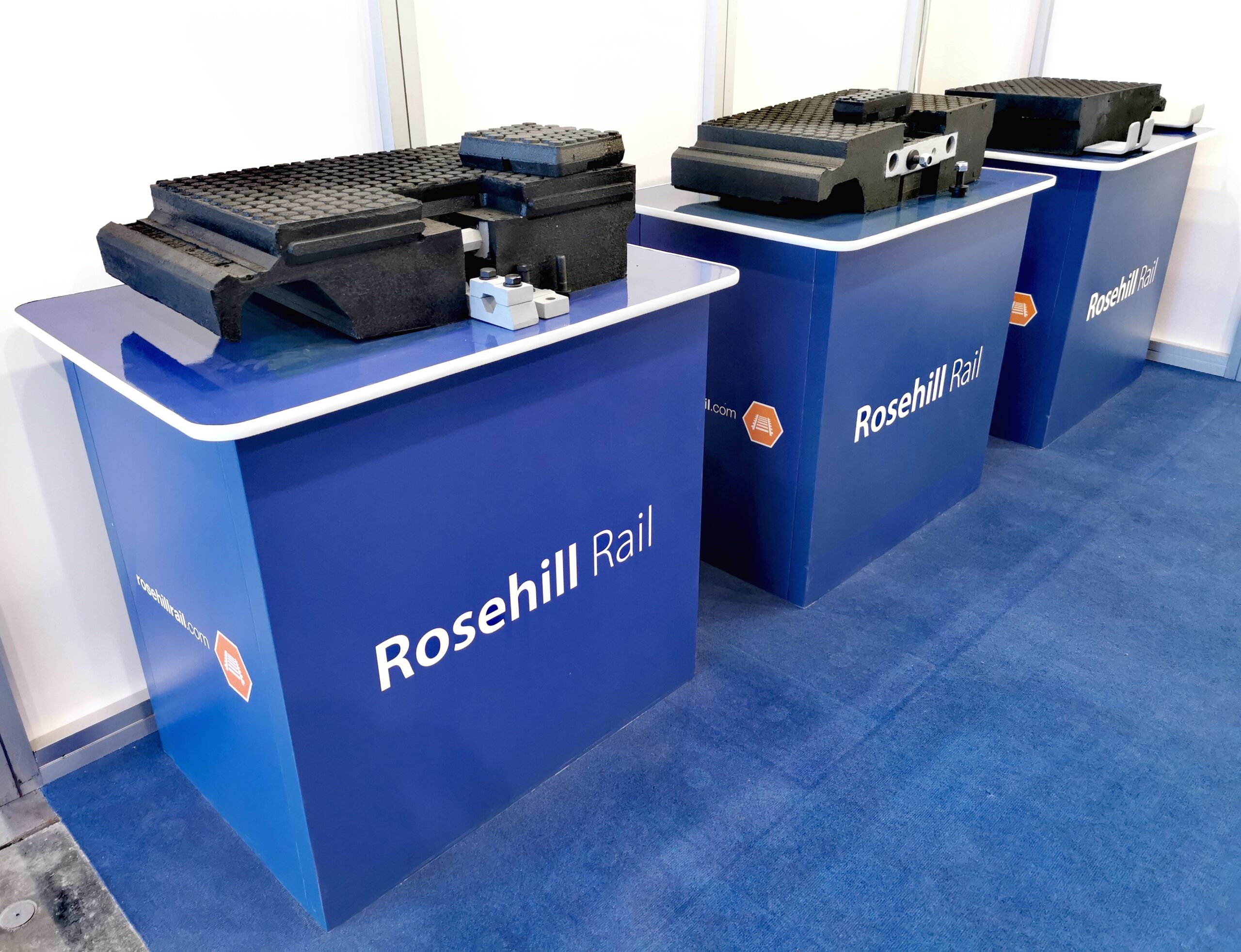 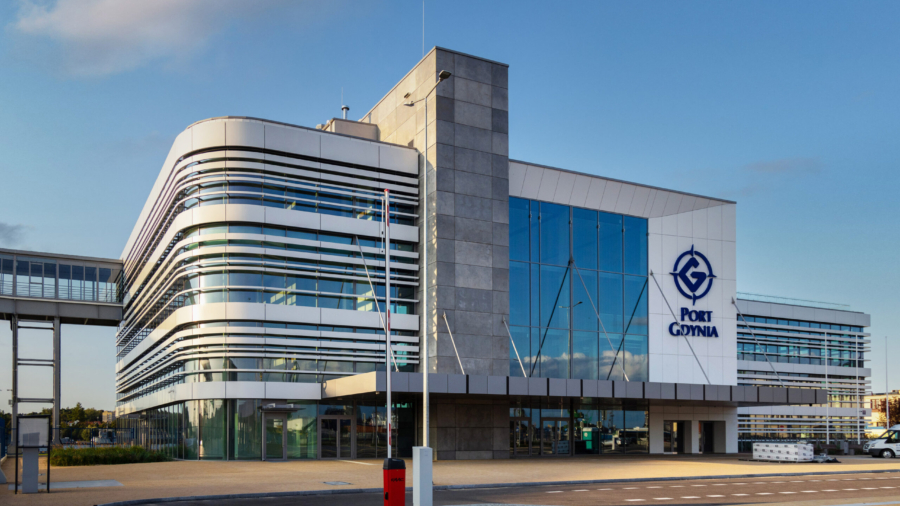 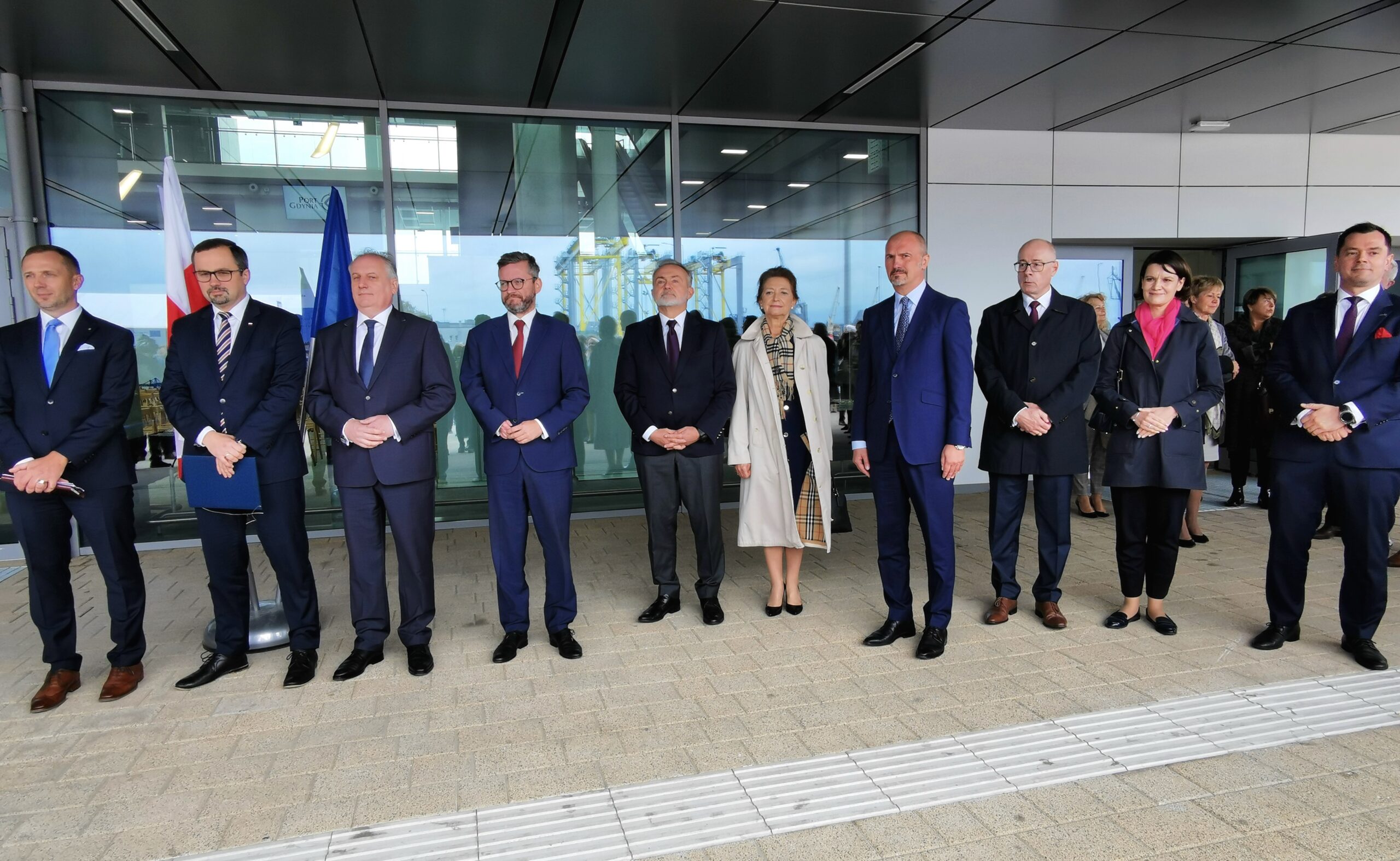 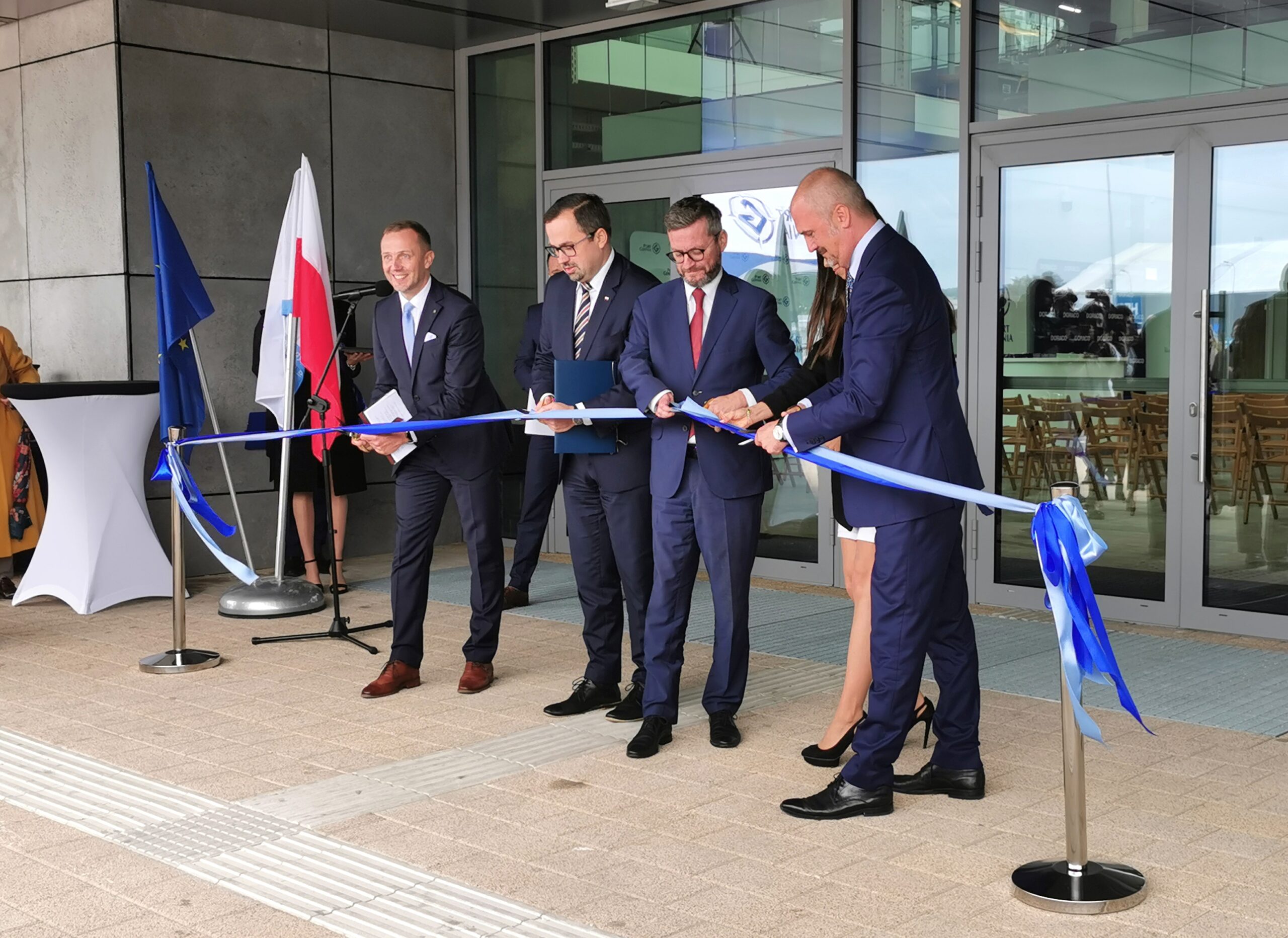 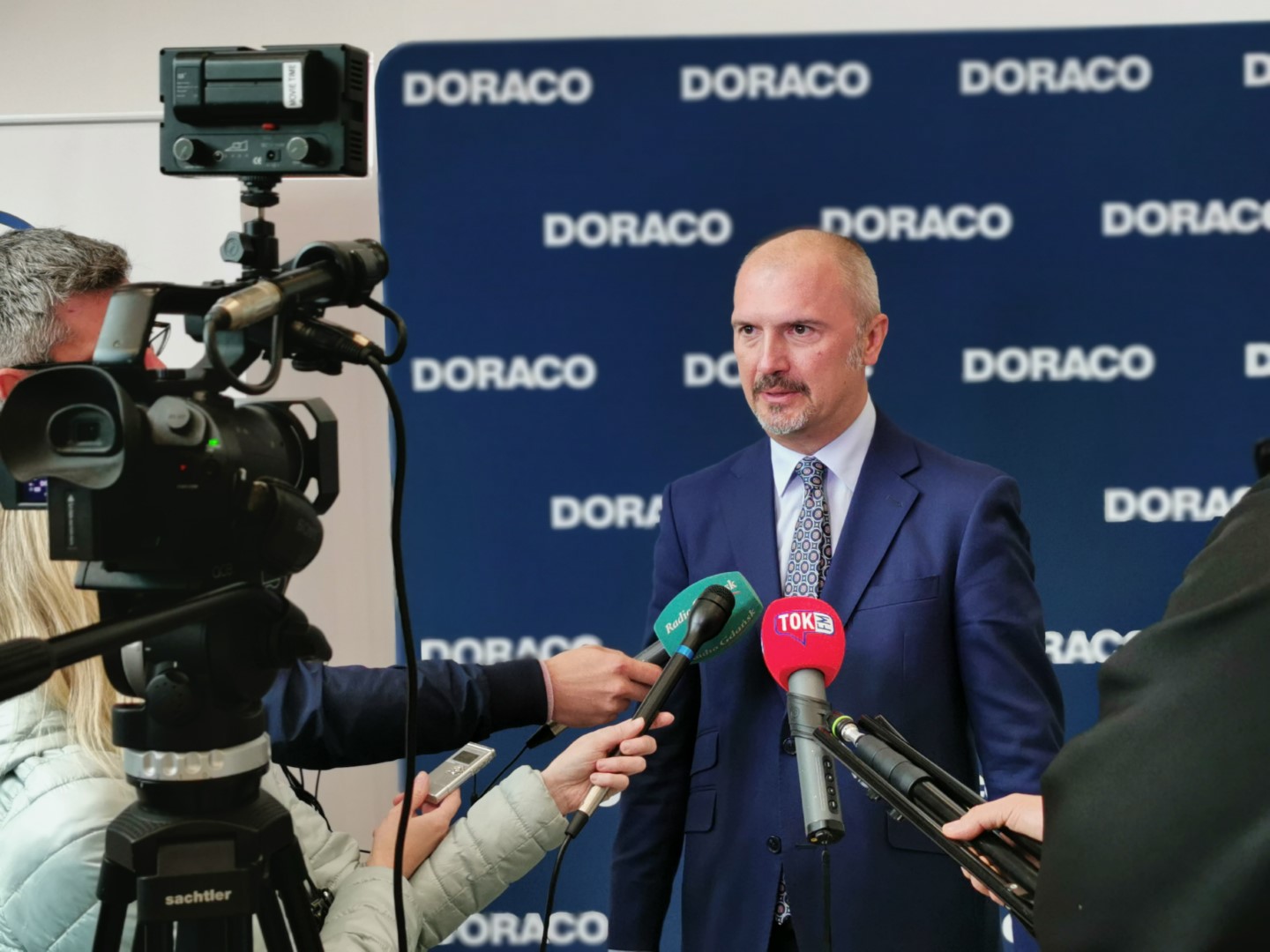 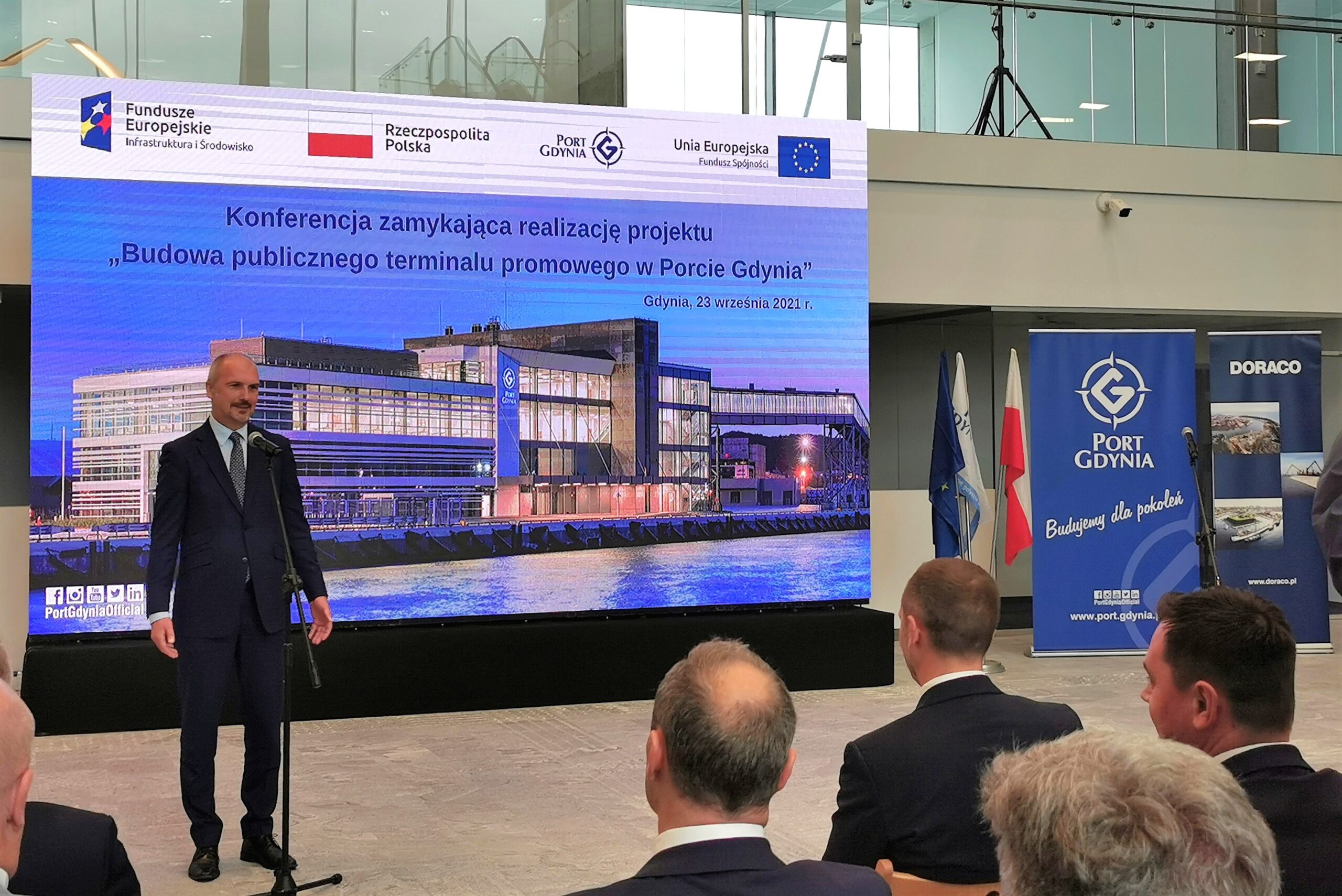 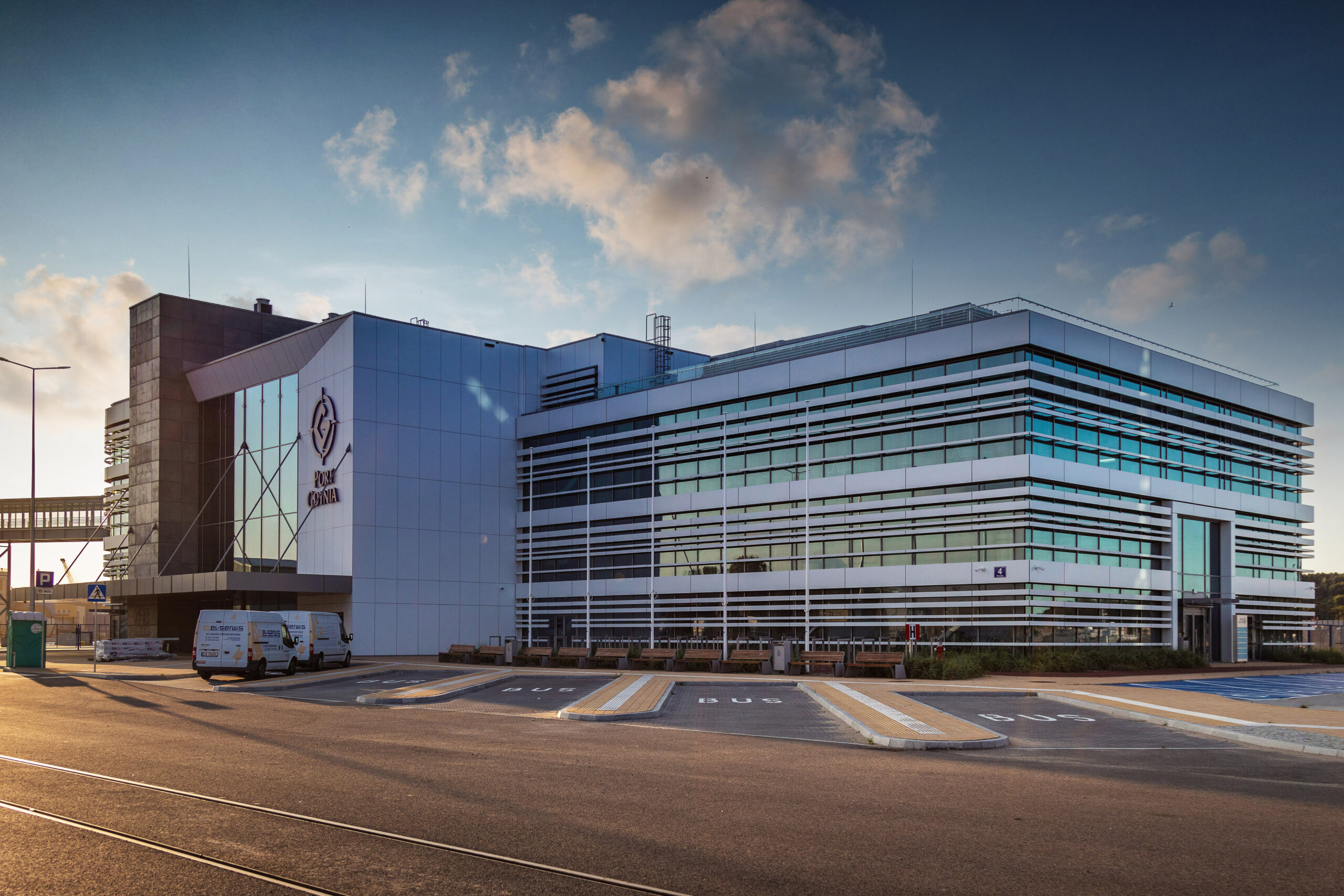