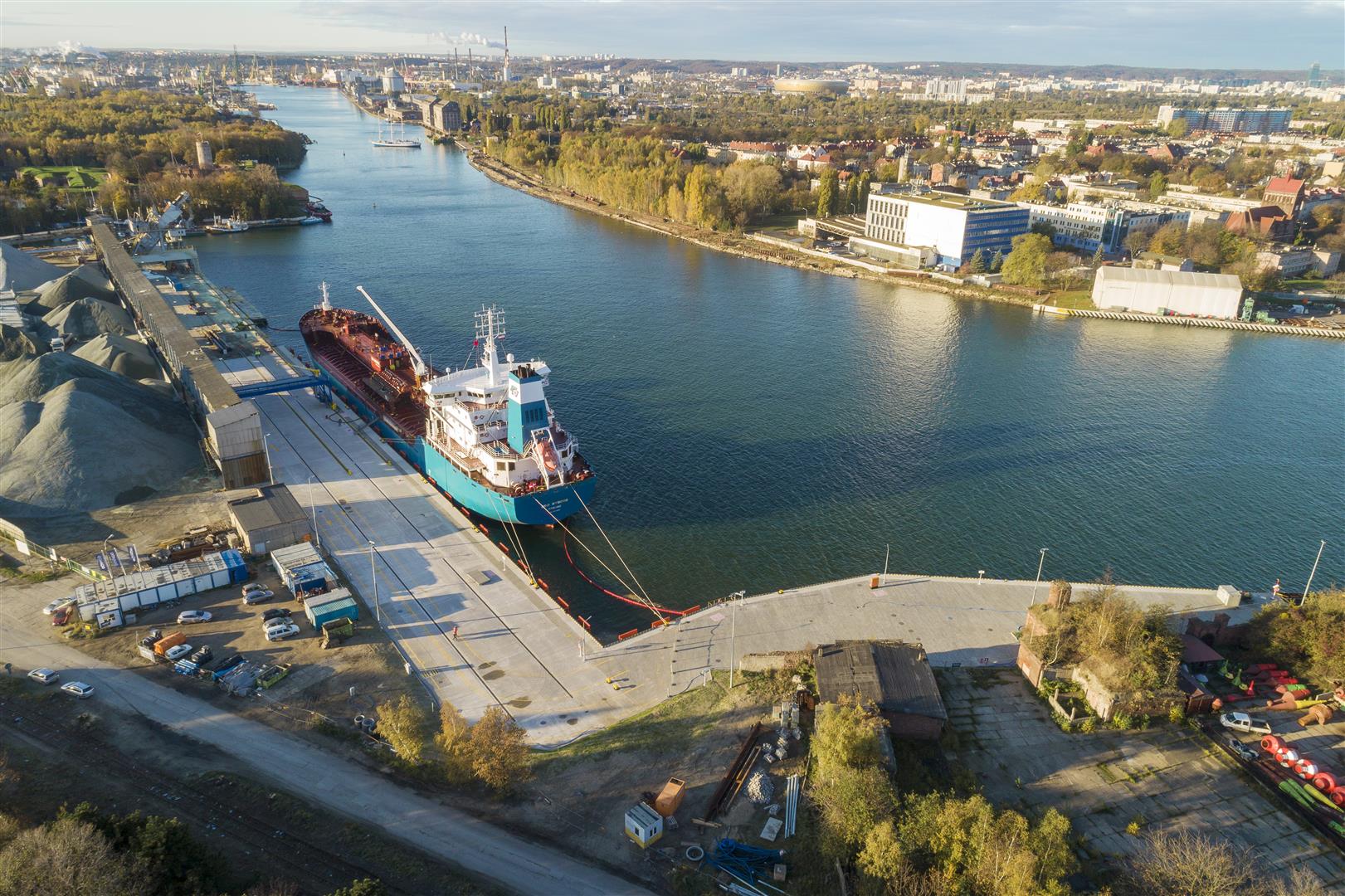 The scope of work of Doraco included the following:

– construction of a new apron of the OPP Quay and the Mew Quay,

– dredging works along the new alignment of the OPP Quay and the Mew Quay to achieve the technical depth of Ht = 11.2 m over the entire length of the OPP Quay, along with seabed reinforcement

– construction of a new power grid of the quays, including new lighting and power takeoff points

The whole work was carried out on an active quay and in accordance with the principles of FIDIC, 4th edition, 2008.

The investment was implemented under the project “Modernization of the fairway, development of quays and improvement of navigation conditions at the Inner Port in Gdansk” at the total length of approx. 5 kms. The project was co-financed by the European Union (CEF – Connecting Europe Facility). 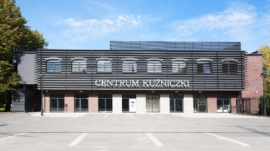 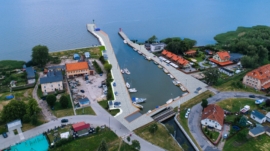 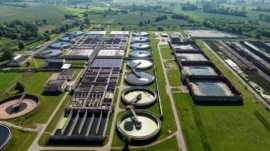 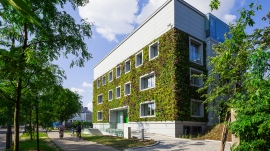