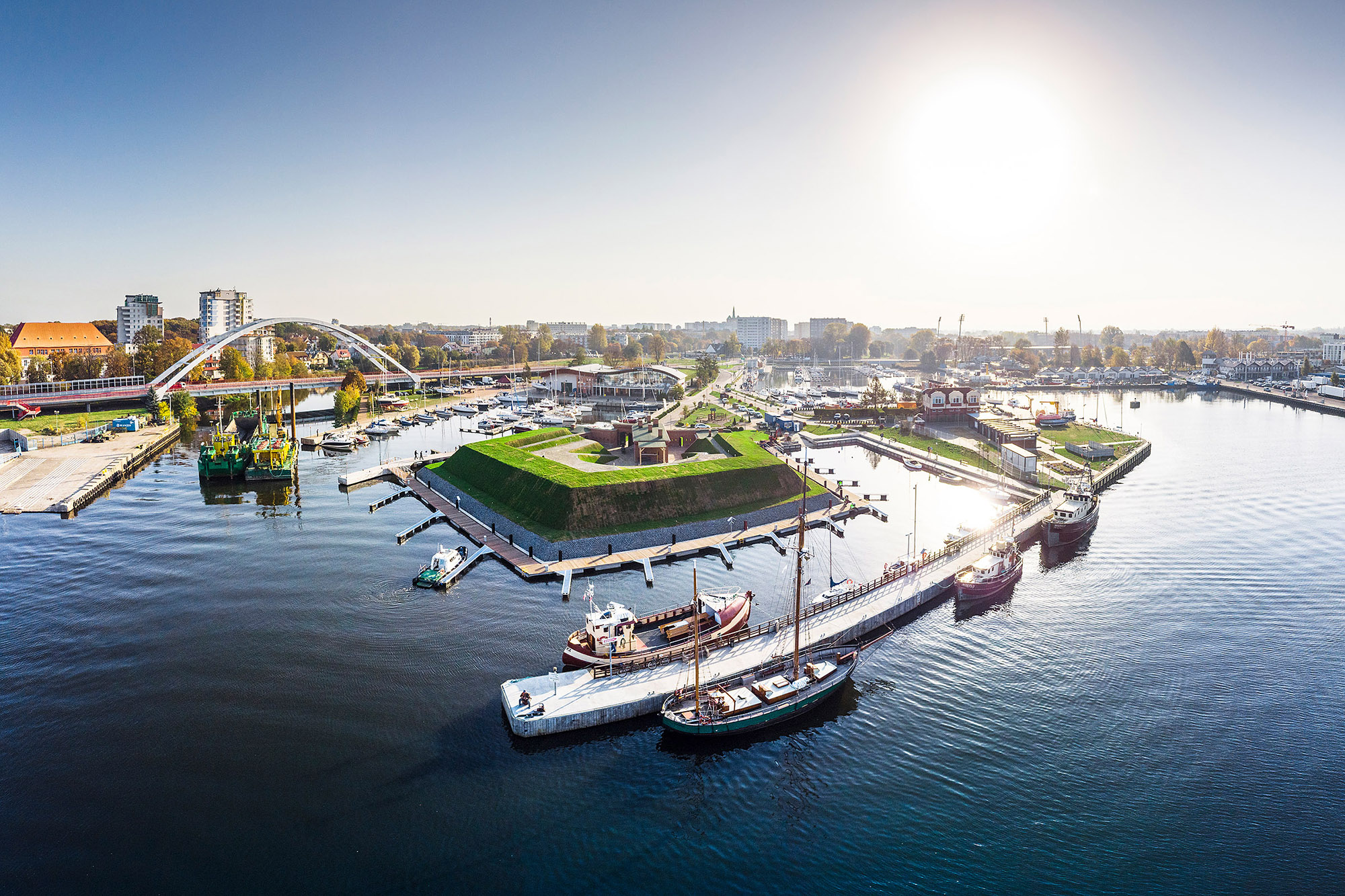 DORACO finished the renovation and restoration works of the Morast Redoubt in Kołobrzeg. The project was prepared based on maps and archival records related to the rebuilding of the Redoubt in 1849.

The DORACO Construction Corporation began works with the demolition of a part of an existing concrete pier which encircles the scarp from the south and the west and built fortifications of the redoubt embankment scarp. The embankment itself was subject to clearance of existing trees, and earthworks were profiled in accordance with archival designs. 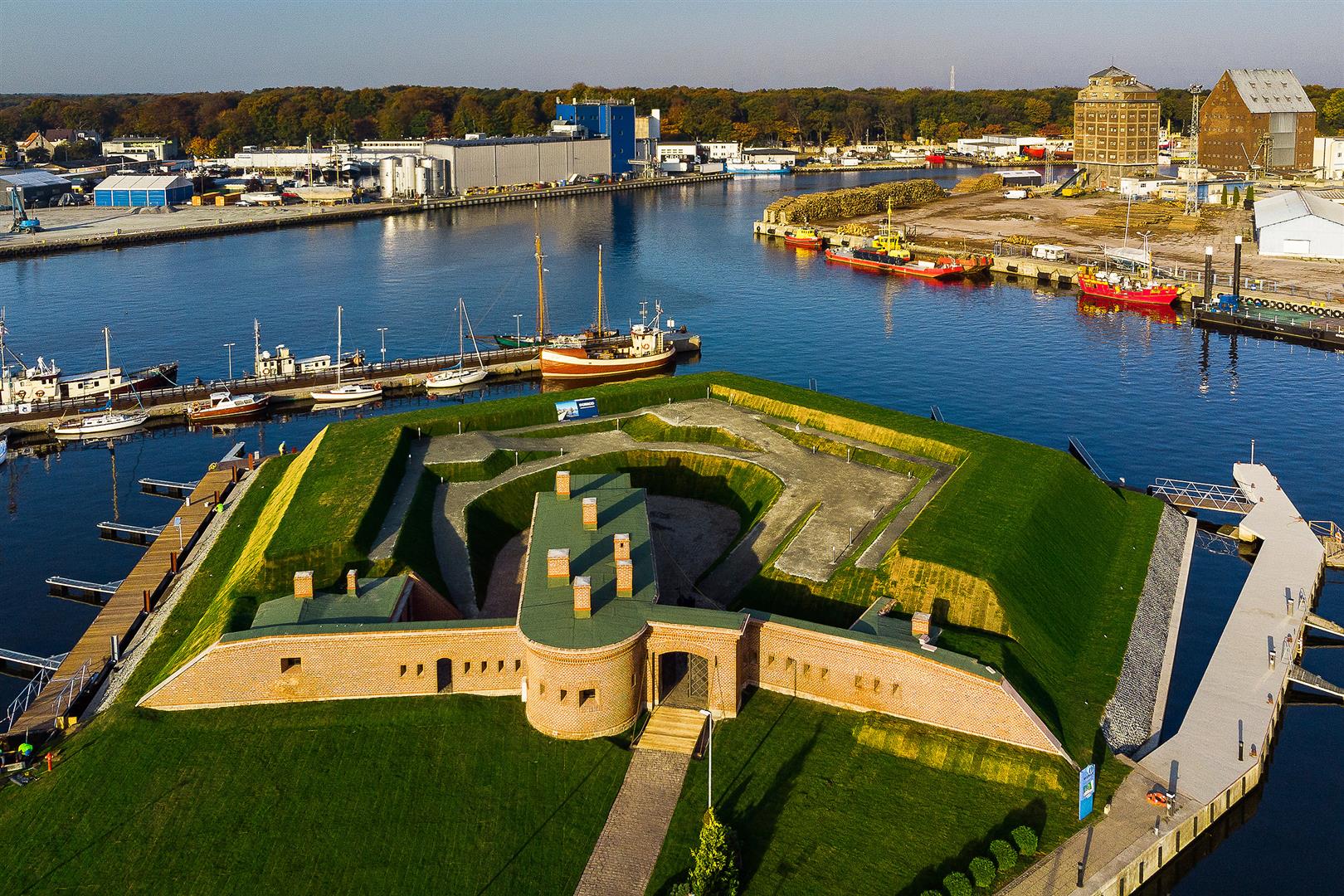 Next, the General Contractor began restoration works at the redoubt. Both facade and interiors of the former Morast Fort were dehumidified and cleansed. The facade’s bricks and stones were reinforced and partially replaced along with grout. Destroyed elements were reconstructed. 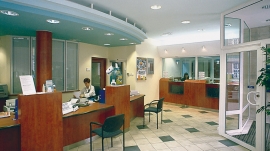 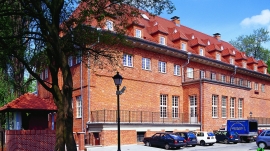 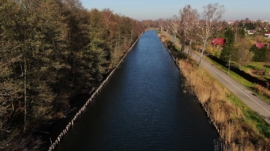 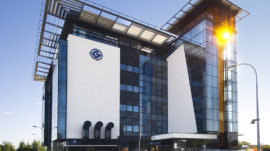